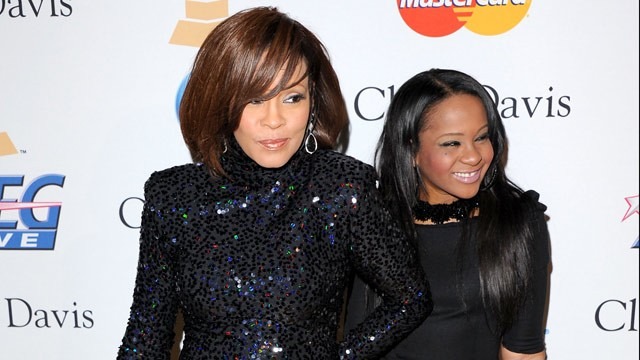 Whitney Houston’s and Bobby Brown’s daughter, Bobbi Kristina will reportedly take the stage at the 2012 Billboard Music Awards for a special performance in honor of her late mother.

The ceremony, which airs Sunday at 8 p.m., will feature a musical tribute to Houston, with Bobbi Kristina set to participate. Further details, or what her role will be have yet to be announced.

On another note, Stevie Wonder will receive the Billboard Icon Award while Chris Brown, Usher, and Justin Bieber will perform live. R&B singers Brandy, Monica and Gladys Knight will be on hand as presenters.

Back to Top
Close
Text TPW to 31996 to join our VIP Text List! orClick here
+