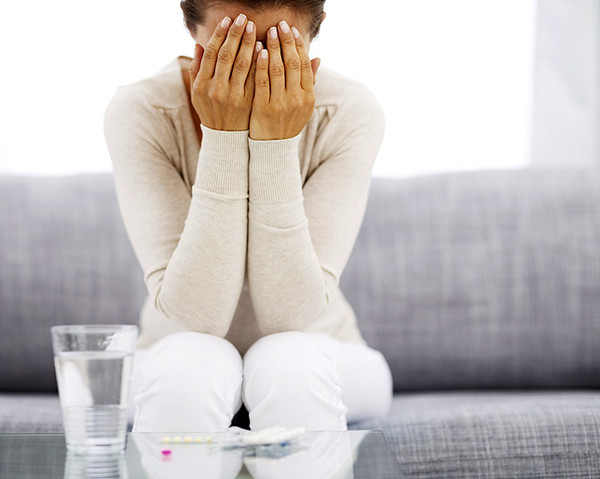 The best time to start building your future is today.

The best time to save money is while you have it.  It does not matter if you are earning just enough or above the minimum wage.  The important thing is to save a portion for your tomorrow.  Have an emergency fund.  Keep a percentage for your retirement.  While the rest of your colleagues are partying hard, work hard, save more, and later on you will be enjoying while everyone else are still toiling.

The best way to make sure you will grow old gracefully is to live a healthy lifestyle while you are still young.  Ensure your health as you age by avoiding vices that have been scientifically proven to harm your body.  You do not have to eat less you just have to eat right.  Exercise while youth still allows you to.

The best way to earn trust and respect from other people is by showing them how worthy you are.  Do not worry about your reputation too much.  Reputation depends on people’s opinion about you from firsthand experience to hearsay.  Be mindful of your character instead.  It is what defines you.  It is what the people will remember long after you are gone.

The best time to build your character is today.  A little discomfort today is better than a lifetime of suffering.  For example, telling the truth could be difficult sometimes.  We can choose to sugar coat a lie because it’s easier but if we do that all the time, we are forming our character unnoticed.  We are becoming comfortable lying that in the future it will be difficult to change. Straighten your path early on before it’s too late.

The best time to start working on your dream is now.  People with dreams do crazy stuff.  People with dreams stand out from the crowd.  They risk being ridiculed.  They risk failure.  They put in everything they have; talent, time and treasure.  They do not mind working from scratch or from the bottom, as long as they start doing today.  They do not mind missing fun activities in pursuit of their dreams.

Noah built the ark while the sun was still up.  There was no sign of rain whatsoever.  He became the laughing stock of their community.  What he did was crazy.  Nobody understood.  But he built the ark as he knew he should.  He never let criticism discourage him from doing his mission.  He built the ark before the storm came.  And while all his haters were out in the flood begging for him to open the door, he was safe inside the ark he built because he worked while everyone else was having fun or sleeping.  He built his ark before the storm came.  When it did, he was ready.

We may not get clear messages from God today the way Noah did during his time but God gives us stories from the Bible like this to prepare us for what could happen.  He sends warnings when we need them.  He speaks through the wise words of others.  He works in our lives and He wants us to build our ark before the storm comes.

Build your ark now before it’s too late.