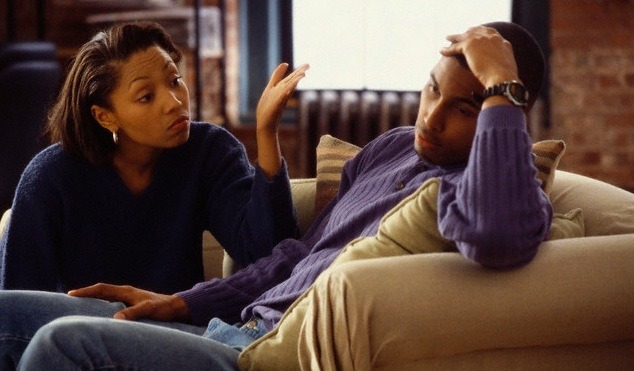 My ex and I have a young son together, but we broke up last year when he was only a month old. We were suppose to be working on things, but nothing was really changing. We were on okay terms and he came by and did things for my son often. Well he had began to talk to someone and had been telling me he wasn’t. I only found out because the girl started bothering me. I told my child’s father that if he talked to her it was ok and that he could be honest. He continued to lie until he got caught up.. he had moved her in his home. His attitude changed and he barely checked on my son. I have been praying not to hang on to the anger, hurt, etc I have towards him for the lies, not being a good dad, etc., but I’m having trouble with that. I’m tired of being bitter, sad, and angry all the time.. It’s weighing down on me. In the midst of all of this, here recently he has began to threaten me about taking my son away. It’s making matters worse when I’m already struggling not to be angry at him for how he did me and how he is doing my son. I am literally upset all day. I have been finding it hard to pray and read my bible and I know that’s bad. I know God has my back but I’m definitely in the need of prayer and encouraging words.