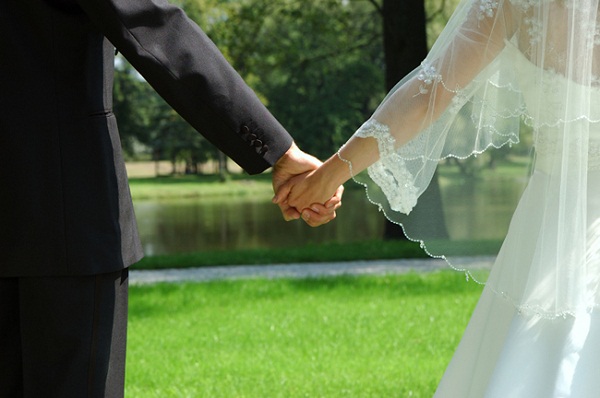 Doug and I met at church 4 years ago. We were teaching Vacation Bible School together at our church in Hawaii. I was preparing to leave the state after a very painful divorce which was a result of years of abuse. When I told Doug I was leaving, he looked very sad and I thought that was a little strange. I pushed it aside and did not think much of it and I left Hawaii. About a year later, I received a letter from Doug telling me that I am a good catch and that he was thinking of me. He even sent me a monetary gift, which was totally unexpected. I wrote back to him and told him thank you. The “good catch” comment went over my head completely because I was not looking for any type of relationship with anyone really. When I was ready to explore dating again, I tried EHarmony and ChristianMingle.com and it did not give me many results. Nothing came of it so I just left it alone. Then in July of 2011, I get an email from Doug. He asks me how I was doing and tells me what he had been doing with his family and at church and things like that and then at the end of his email, he says that he wanted to ask me on a date before I left. I finally came to the realization that Doug has been interested in me for two years! Well I responded to that email and told him that before I was not ready to date anyone, but now I was open to the idea and we would just see where God would take us. After that we emailed and talked on the phone practically everyday and then Doug tells me that he is coming to Alabama to see me.I went to counseling because I was having some anxiety about it, but discovered that it was okay for me to love again! At first, I did not believe him and he said I got my credit card right here and I am ready to book a flight and he did! I was like wow! That was October 2011. So Doug comes to Alabama for 3 weeks. The second day he is here, he buys me a ring and asks me to Marry him. I am like seriously???!! When I talked with him on the phone before he got to Alabama, I asked him all kinds of questions and basically put the poor guy through the ringer. I wanted to make sure he knew what he was signing up for. We took the prepare enrich premarital relationship test and discovered that we are pretty compatible in most things and we talked about everything under the sun! So after he was here in Alabama for 2 and a Half weeks, we went to the Bible and felt strongly led to be married. So after a 3 week engagement, we got married on November 4th 2011. It has not been easy, but yes Doug still gives me goosebumps when I look at him and when he touches me. God gave me a gem! He is patient, He forgives me and he has shown me the love of Jesus Christ more than anyone else ever has. 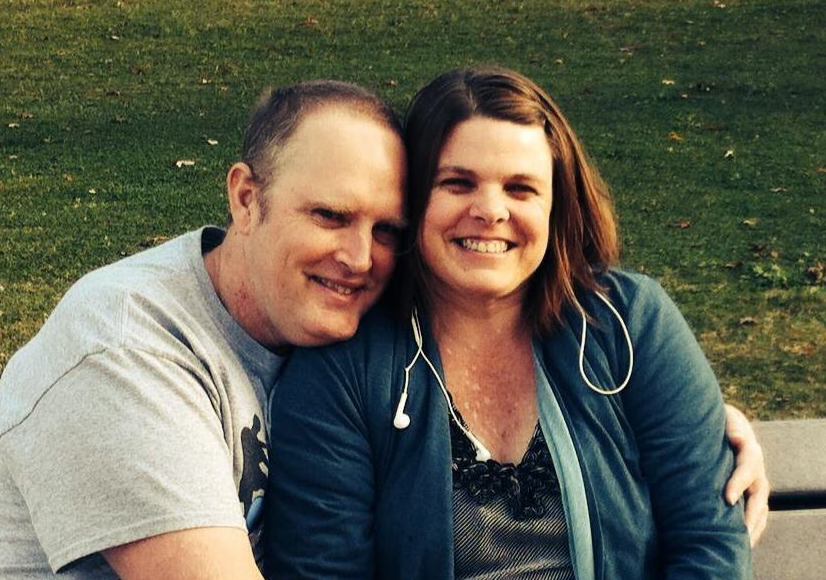