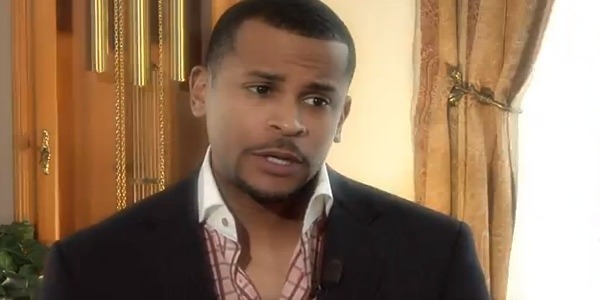 Psychotherapist and author Dr. Dwayne L. Buckingham is back with a new film that sets out to explain why good men are choosing to remain single. The film titled “Qualified, Yet Single” is set to premiere in Washington, DC on June 21st. Check out more details and the official trailer for the film below.

For women who want to know why good men remain single, “Qualified, yet Single” is a straightforward, sincere and informative film that highlights some of the personal, interpersonal and emotional challenges that influence why some good men decide to remain single.

Through heartbreak trauma, peer pressure and negative societal influences, a diverse group of fifteen men from Atlanta, D.C., Maryland and Saint Louis share heartfelt and thought-provoking stories about their decisions to remain Single.

This candid film encourages single men to think deeply about their lifestyles and motivates single women to look beyond a man’s surface in order to recognize that qualifications do not make a man qualified to be in a relationship.