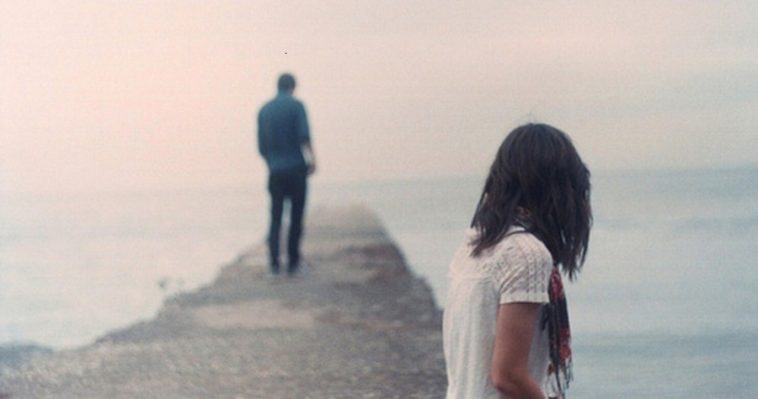 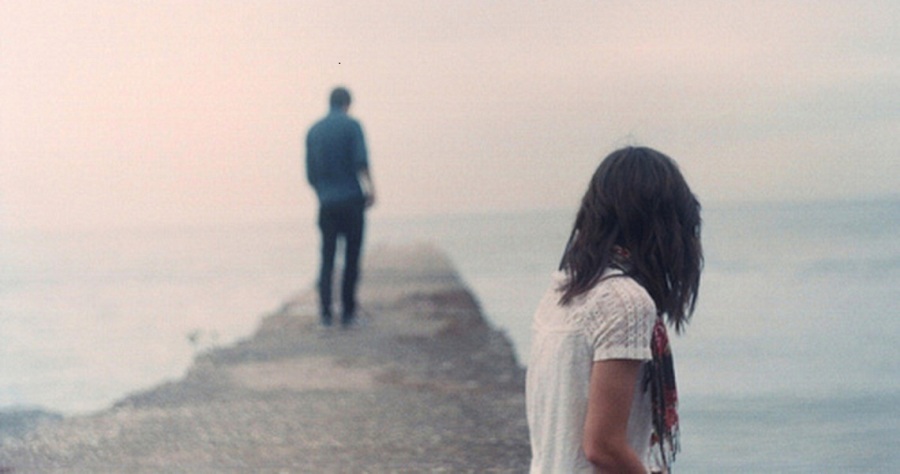 It was at that moment when I saw a book with this title “If You Want Closure, Start With Your Legs” that title cut me like the Word, it felt sharper than a two-edge sword.

I had been dating this guy from my college.  He was different from the guys I had dated in the past (or so I thought).

Although the packaging was different, the elements of the relationship remain the same.

The straw that broke the camel’s back was when I saw douche under his bathroom cabinet and he said it belonged to his sisters.

Then he told me to stop asking about it because even if he cheated I would stay.  I knew at that point, this had gone too far and he had absolutely no respect for me.

It was at this point that I realized that I did not have any respect for myself neither  I had no idea how, but I knew something had to give.