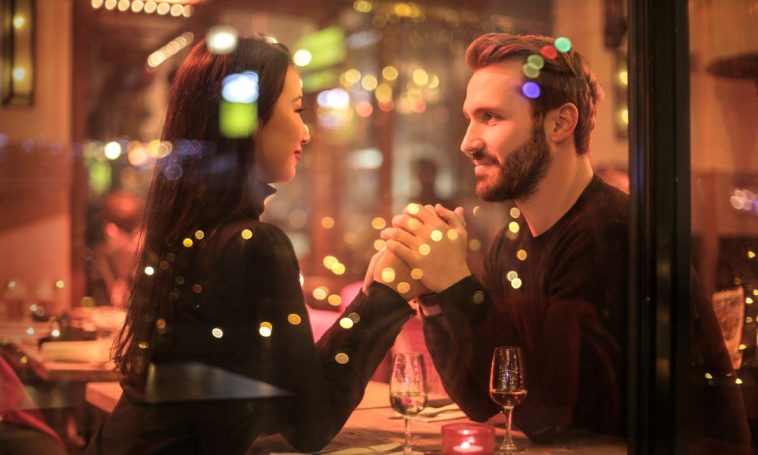 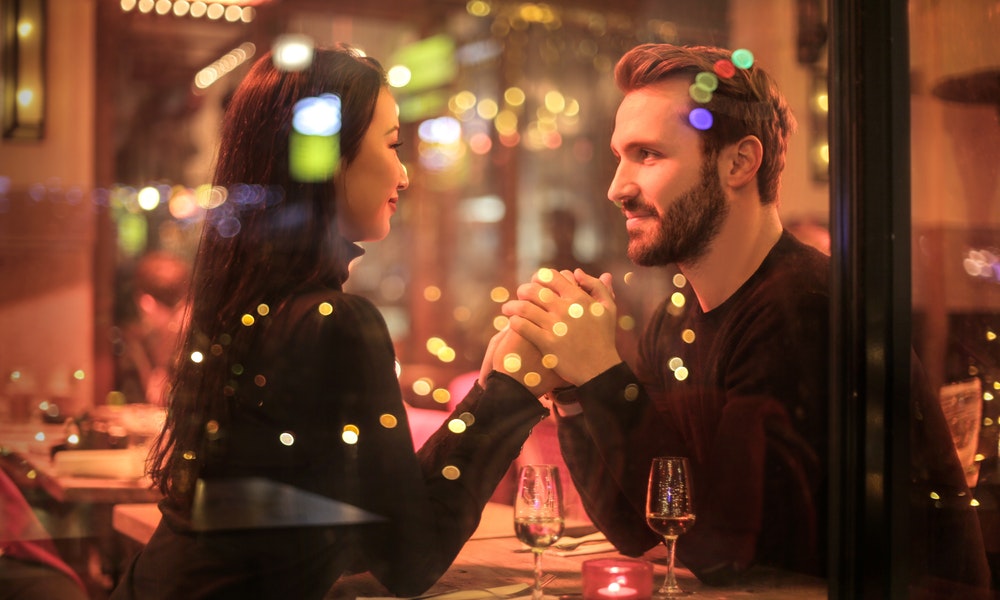 There are many things I want single Christians to know. So I decided to jot down a few of them.

Each single person will have a different experience.

There are circumstantial differences: some have never married, while others are divorcees, widows, or widowers.

And there are experiential differences: some have chosen to be single and are basically content; others long to be married and feel frustrated.

Here are 3 Things I Want Single Christians to Know…

1. I want single Christians to know…Singleness can be a gift from God.

So much in our society is structured around couples. It’s often just assumed that adults will have a partner and that there’s something rather odd about them if they don’t for any period of time.

Oscar Wilde summed up the view of many: “Celibacy is the only known sexual perversion.”

There’s nothing new in this negative view of celibacy. In the first century, Rabbi Eleazar said, “Any man who has no wife is no proper man.” The Talmud went even further: “The man who is not married at 20 is living in sin.”

Given that background, it is astonishing how positive the New Testament is about singleness. Paul speaks of it as a “gift” (1 Corinthians 7:7), and Jesus says it is good “for those to whom it has been given” (Matthew 19:11).

A friend of mine once belonged to a young adult church group called “Pairs and Spares.” Single people can be made to feel like spare parts in their families, social groups, and churches.

I want single Christians to know that we must resist the implication that singleness is second best.

The Bible doesn’t say so. Marriage is good, but so is singleness: it has been “given” to some.

But what if I don’t think I have the “gift” of singleness? I don’t find it easy being on my own, and I long to marry; does that mean I’m experiencing “second best”? No.

When Paul speaks of singleness as a gift, he isn’t speaking of a particular ability some people have to be contentedly single. Rather, he’s speaking of the state of being single.

As long as you have it, it’s a gift from God, just as marriage will be God’s gift if you ever receive it. We should receive our situation in life, whether it is singleness or marriage, as a gift of God’s grace to us.

2. I want single Christians to know Singleness has advantages.

Single people are spared the “troubles” of marriage. There are many great blessings in marriage, but there are difficulties too.

Understandably, Christian couples don’t often talk openly about the hard things they face, which can give singles a rose-tinted view of marriage.

Children bring great pleasure but plenty of anxiety as well. Marriage does bring “many troubles in this life” and, Paul says, “I want to spare you this” (1 Cor. 7:28). He mentions these troubles here chiefly because of the bearing they have on the next point.

I want single Christians to know single people can devote themselves more fully to God’s work.

A vital part of the Christian responsibility of married persons is to care for their spouse and children. That should take time, time that cannot therefore be spent in witnessing to people, helping out at a camp, doing the church finances, or leading a Bible study. Single people have more time to give to such things.

It’s no coincidence that many activities in church life depend to a large extent on those who aren’t married. A few consciously choose to stay single to devote themselves to Christian work.

Most single people haven’t chosen singleness in that way and yet they have the same advantages as those who have.

Instead of focusing on the difficulties of being single, as some do, we should all make the most of the advantages of God’s gift of singleness while we have it.

3. I want single Christians to know Singleness is sometimes hard.

So Eve was created to meet Adam’s need for companionship, and the two came together in the lifelong, sexual relationship of marriage.

Although the New Testament is positive about singleness, there’s no doubt marriage is regarded as the norm. It is God’s loving gift to humanity and the chief context in which our desire for intimacy is met.

Single people are therefore likely to struggle with loneliness and sexual temptation. Those struggles are certainly not exclusive to the unmarried, but they are very much a part of the single condition.

Some will seek to lessen them by getting married. Others will either choose not to marry or will feel unable to because of their circumstances, personality, or sexual attraction. They are likely to face a lifelong battle with loneliness and sexual temptation.

Those two battles are closely related. The lonelier we are, the more likely we are to struggle with sexual fantasy and fall into sin. We need to be proactive in seeking help in these areas.

I want single Christians to know we aren’t designed to be on our own.

…and if we aren’t to be married, whether in the short or long term, we should seek to satisfy our need for intimacy in other relationships.

That will mean taking the initiative in keeping in close contact with friends and family. And we must be self-disciplined in “fleeing from sexual immorality” (1 Cor. 6:18).

It often helps to have one or two close friends to whom we are accountable in this area.

A final word to those who are single:

Thank God for the gift of singleness. Whatever your experience of singleness, recognize it as a gift from God and make the most of it for as long as you have it.

Do all you can to be godly. It’s easy for those who are single to lapse into a selfish, self-centered lifestyle and into sexual sin, whether in thought or deed. Be self-disciplined and accountable to others.

Keep your eyes fixed on heaven. It is our eternal relationship with Christ that ultimately matters.

A final word to those who are married:

Don’t think of singleness as second best. Christian preacher and author John Chapman spoke of friends taking him for long walks and telling him he should be married. He commented: “It would have been a great help if they had read the Bible, wouldn’t it?”

Remember that your family is the whole church. There should be no lonely people in our church. We need to be opening up our homes to one another and relating to one another not just in the nuclear family, but in the church family.

Keep your eyes fixed on heaven. Human marriage matters, but it will not last forever (Mark 12:25). Our relationship with Christ must come first.