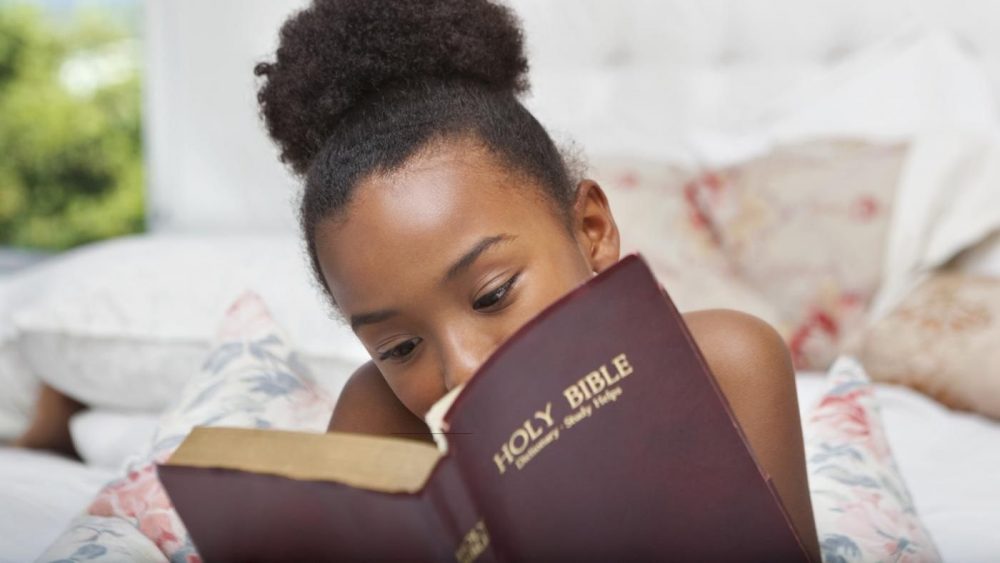 5 Bible Stories About Jesus For Kids…

There are so many great stories in the Bible to teach kids about Jesus. Here is a list of five of my favorites.

When Jesus was born there were shepherds nearby taking care of their sheep.

The Bible says that it was night time. They may have been asleep when an angel appeared before them which scared them. He told them to not be afraid, but that he brought good news.

The people of Israel knew that would send a savior to the world. They were waiting for Him. The angel announced to the shepherds that the time had finally come to see their savior.

Suddenly there were many more angels who came to tell the shepherds about the new baby. They told them that they could find the baby Jesus in a manger.

The shepherds went to the town of Bethlehem to see the baby. Just like the angels said, they found Jesus with his parents. They worshiped the Savior of the world in a manger.

Jesus and the disciples were crossing the sea of Galilee in a boat one evening when a violent storm appeared.

The ship was filled with water and the disciples were afraid of sinking.

They found Jesus was sleeping in the back of the boat. They woke Him up. But they thought He was sleeping because He did not care whether they lived or died.

When Jesus woke up He stood and told the sea to be calm. Immediately the wind and waves calmed down. The disciples were now scared for a different reason.

They did not really know who Jesus was at this time. This was shortly after many of them joined Jesus as His followers.

They did not understand that Jesus was God’s Son and could control everything in the world if He choose.

Jesus sent His disciples to find food while He traveled through an area called Samaria. Many Jews did not like to travel through there because they did not like the people of Samaria.

But Jesus said that He needed to go through that area. Why did He need to go? He knew that He would meet a woman there who needed to hear about God. He stopped at a well where a woman was getting water. Jesus offered her everlasting water.

She did not understand what that was. Jesus explained that people who drink water from the well would have to return and drink again.

But Jesus was offering salvation—eternal life. He compared salvation to the water.

Jesus said that if she would accept the salvation that He was offering then she would never have to be saved again. He called this everlasting water.

Jesus sent His disciples across the sea of Galilee one night while He went to the mountains to pray. The disciples obeyed and went to their boat.

But during the night there was a storm. The disciples worked hard to get the boat to the other side.

Early in the morning they saw a man walking on the water. They were scared. They did not know it was Jesus coming to be with them.

Jesus called to the disciples in the boat and told them not to be afraid. Jesus told them who He was. As Jesus came to them the storm began to calm.

But soon he started looking at the waves and the storm. When he took his eyes off Jesus he began to sink. Jesus reached out and caught Peter. They went together into the ship.

After they were in the boat the Bible says that the disciples worshiped Jesus. They began to realize that Jesus really was the son of God.

Jesus’ disciples were still surprised every time He did a miracle. Right after the story of Jesus feeding 4,000 people they brought a man to Him who was blind. They were in the city of Bethsaida.

The people asked Jesus to touch the man so that he could see again. They knew Jesus had power to heal people.

Jesus took the blind man and led him out of the city. He healed the man by spitting on his eyes and touching them. Jesus asked the man if he could see anything.

The man opened his eyes and said that he could see men walking around like trees.

Jesus then put His hands on the man’s eyes again. After this the man could see clearly.

Jesus was able to do many wonderful miracles. Each of these miracles helps us understand that Jesus is God’s Son and that He has control over everything in the world.