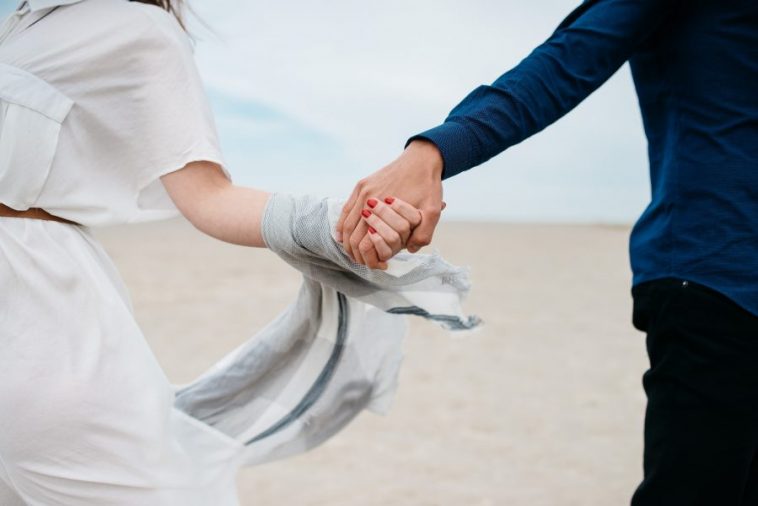 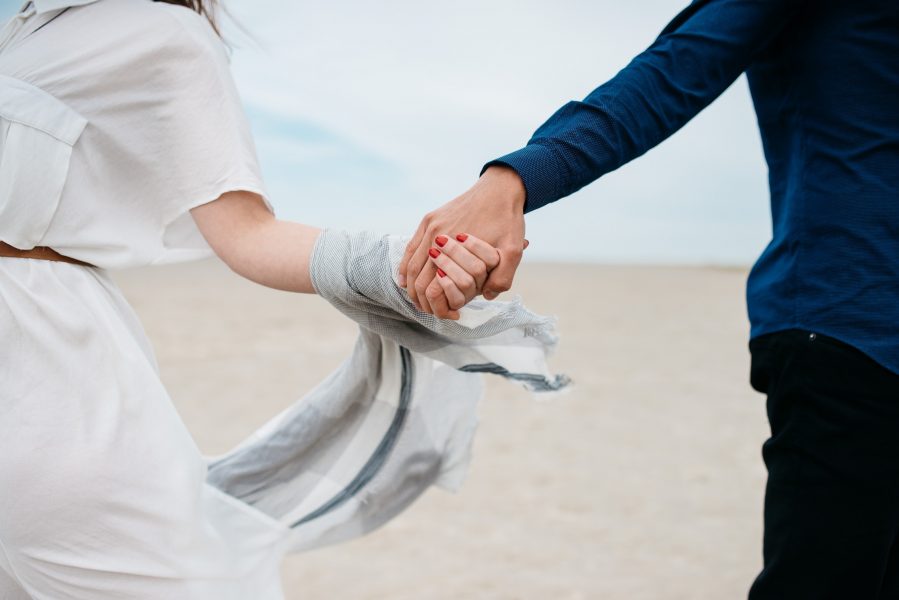 Hands up if you’ve ever said this? If you have, chances are you may be “settling” for the wrong relationship.

In life, settling is a common problem. Some of us settle for jobs that we can’t bear another minute of, or a living situation that is less than ideal.

And some of us even settle in relationships. Relationships with people who make us question why we ever got into a relationship with them in the first place.

Women in particular can feel pressured to settle. Whether by relatives (“Why are you still single?”) or their coupled-up friends, or simply because they are scared that the right person will never come along.

But none of these are good reasons to get into a relationship. Not only do you run the risk of feeling unhappy and unfulfilled, but by settling for a relationship you know isn’t good for you, you could be allowing that person to fill a space in your life that God has appointed for someone else.

There is no fear in love, but perfect love casts out fear. For fear has to do with punishment, and whoever fears has not been perfected in love. (1 John 4:18)

If you are dating from a place of fear, you will probably end up settling, and you won’t be honoring your true core values in a relationship. If you settle, you suffer in the long run.

Compromise, on the other hand, is important in any relationship. You are two people coming together with different habits, lifestyles, and desires. So you’re going to have to compromise at some point in your relationship.

For example, you are an animal lover, but your mate is not at all. The two of you will have to come to a mutual agreement for the sake of the relationship.

When you are the only one compromising in your relationship, you are no longer compromising, you are settling.

Here are 5 signs you’re settling in your relationships…

1. You’re with someone who brings you down.

If a relationship leaves you feeling exhausted, emotionally drained and overall unhappy – that could be God’s way of telling you that you shouldn’t go into a marriage with this person!

Don’t assume if the relationship is rocky now, that marriage will somehow fix them.

The problems that are there now will only escalate if they are not addressed and corrected before saying “I do”.

If someone is constantly belittling you in an effort to have the upper hand in the relationship, it’s time to question whether this is the person God wants you to marry.

Relationships are supposed to be fulfilling and purposeful and this type of relationship is far from it.

2. You’re with someone who tries to change who you are.

A great relationship will help you grow and improve, not only as an individual, but also as a couple.

There’s absolutely nothing wrong with wanting to make positive changes for yourself, and it’s natural to want the best for your partner, too.

However, if your partner keeps suggesting that you make huge changes – that morally you know just isn’t right, chances are that it’s not you that needs fixing, but the entire relationship.

Furthermore, If someone isn’t happy with you (the person that they met and decided to start dating in the first place), perhaps the relationship has run it’s course.

If the person you’re with is trying to force change on you, it would be healthier for you both just to move on.

No one should make you feel like a bad person for not aligning with his or her idea of “perfect”.

3. You’re with someone who doesn’t want the same things.

While it’s certainly true that relationships require compromise, being tied to someone who doesn’t want kids when you do or who doesn’t want to get married, but you do, can make you grow to resent the person later on in life.

If there are certain things you feel God has called you to do, staying with someone who isn’t supportive of you, will not only make you unhappy, but most importantly God as well.

There’s a big difference between compromise in relationships and giving up all the things God has called you to do.

4. You’re with someone who abuses you.

Abuse comes in many forms – it can be physical, verbal or emotional.

The right person will never harm you by using their words, actions or love to manipulate you into a situation that you’re not happy with.

Abuse can be incredibly damaging to a person’s self-esteem and mental health.

God calls us to forgive, but He also expects us to use wisdom. Wisdom to know when it’s time to move on once we have forgiven.

If you feel like you’re being emotionally, verbally or physically abused by your partner, please seek help and talk to a qualified counselor.

But whatever you do, don’t jump into a marriage thinking your abuser will change once you’re married.