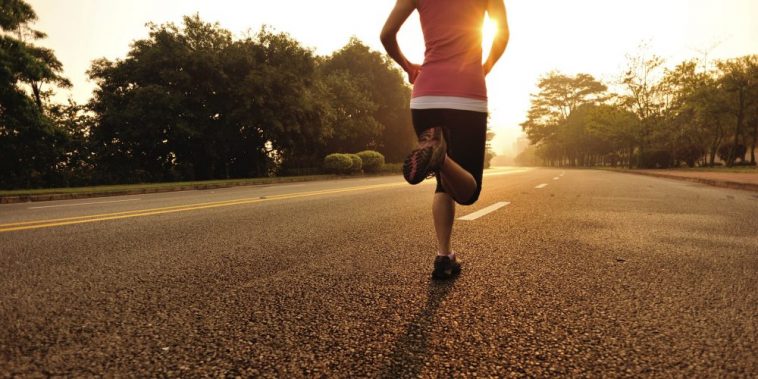 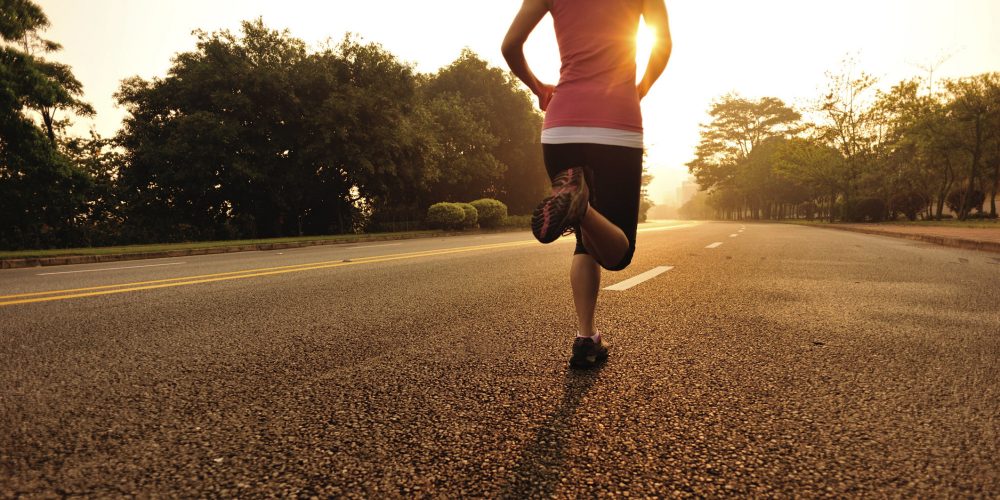 So you’re frustrated in your job, ministry or organization.

And I strongly believe that people who don’t persevere never break through the wall that most limits their personal growth: themselves. Staying somewhere for five years or longer forces you to change the only thing left to change after a while: you.

So I believe there’s tremendous benefit both personally and organizationally in long term tenure.

And please know I write this from a place of bias. I’ve been working with the same core group in the same community for almost 18 years. I think long term tenure has real benefits.

So does that mean you should never leave? Is this an argument for staying 40 years in one place to get the gold watch at the end?

Before I get to my list of five signs it’s time to move on, I know you’ll notice “God told me to move on” is not on the list. Here’s why. I’ve heard that term misused more than I’ve heard it well used. Often I think people use God language to hide their own emotional issues.

I do believe we occasionally hear from God on these things (I believe I have). But God would never say anything that contradicts scripture. And usually God’s voice is echoed in the wisdom of at least a few people around you. I realize sometimes this isn’t true, but most often it is.

1. Your spouse is telling you it’s time to go.

For those of us who are married, there will be seasons in which you and your spouse might disagree about whether it’s time to start a new assignment.

But long term, a house divided against itself cannot stand, especially in ministry.  So, if after a season or two, if your spouse is telling you it’s time to go, it becomes unwise to ignore that.

2. Your circle of wise counsel is telling you to move on.

Every person should have a circle of wise counsel around them. For every leader, it’s more than advisable, it’s essential. I have a circle of friends, mentors and colleagues I trust to speak the truth to me. They often see things I’m blind to. If they’re telling you to go, listen.

3. You have lost the confidence of the leadership.

If your staff team, elder board or other leaders around you have lost confidence in you for more than a season, it’s time to go. It means your influence as a leader is gone, and without the ability to influence, you can’t lead.

4. Your passion is gone.

You can lead without passion for a season (I have had to on several occasions), but long term you can’t. Please note: the lack of passion may have little to do with your job. More than a few people have switched jobs only to discover the lack of passion is a personal issue, not a case of being in the wrong job. You might need to stick where you are and work through the tough issues. Or you might need to go see a counselor (I’ve done that). It helps. But if you’ve carefully examined your personal growth and issues and still don’t have passion at work, it could be a sign it’s time to move on.

5. Your vision has vaporized.

The most inspiring leaders are visionaries. If you no longer have a clear and compelling vision – or your vision is greater in another area you’re currently not serving in – it’s a sign it might be time to move on. Like a lack of passion, a lack of vision might actually be a sign you need to work through some significant personal growth; a job change might make the situation worse if it’s a personal malaise you’re in. But if you’re in a generally healthy space, it might be a sign it’s time to move on.