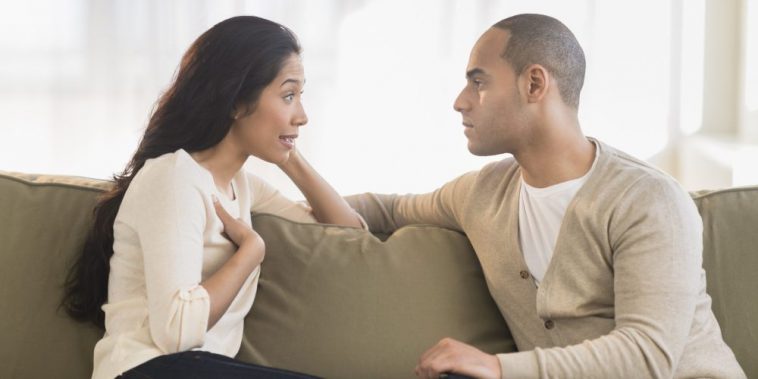 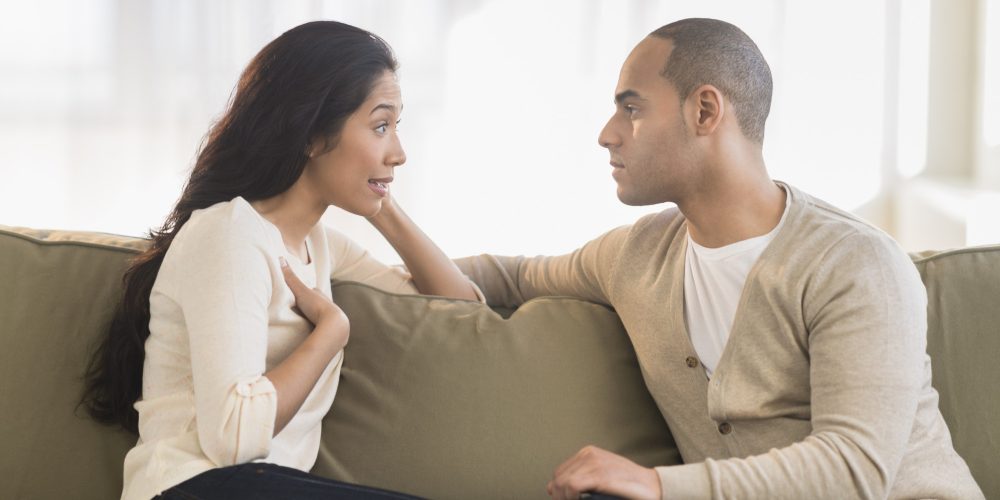 The enemy finds many ways to try and destroy marriages. Christian marriages in particular so it’s important to be on guard and ready for his tactics.

Here are 6 Ways The Enemy Will Attack Your Marriage…

This is the most common attack used by the enemy.

Hmm…The word nothing in this scripture means even your broken marriage can be completely restored.  You serve a powerful God!  A loving God who is concerned about everything that concerns you.

The Devil will try to gain control of you through different forms of addiction – creating dependency where it’s the sole source of fulfillment.

While substances like drugs and alcohol are common sources of addiction–It can manifest in the less expected sources like your diet and your work.

Call on God to help you let go of anything in your life that keeps you separate from Him.

Trust is part of the foundation structure of any marriage and when trust is lacking, there is doubt, fear, and uncertainty in all areas of the marriage.

The Enemy would love nothing more than to create an atmosphere of mistrust and suspicion between the marriage partners.

I have known couples who check one another’s email, text messages, and voice mail without their knowing it.  That is a deadly sign that trust is missing from their relationship, a relationship that should be the most trustworthy of all on earth.

In some cases pornography lead to infidelity or it becomes next to impossible for their mate to ever fully satisfy them again.

Pornography devalues women and men too as the rates of pornographic addictions are also increasing among women.

The Enemy must love this because it is an addiction that he tempts them with and then he just sits back and watches them self-destruct.

With the economic uncertainty of the times and the growing debt among families, the tensions created by living on the edge of financial ruin greatly stresses the family and that is why money is one of the greatest causes for separation and divorce.

Recent indicators are that families once again are increasing their debt which can only put families at greater risk for divorce.

Sometimes the combination of a lack of trust, pornography, adultery, financial difficulties, problematic children, all can contribute, but not excuse, an increase in domestic violence.

When couples fail to put on the full armor of God, they are vulnerable to spiritual attacks and fail to resist the enemy and can become more like him…who was a murderer from the beginning (John 8:44).

The Enemy would love nothing more than to destroy the institution of marriage because Christian marriages produce Christian children and so on.

He doesn’t want to see us multiply. This is why he will do whatever he can to breakup Christian marriages.

God help us to recognize the enemy’s tactics and flee from them.