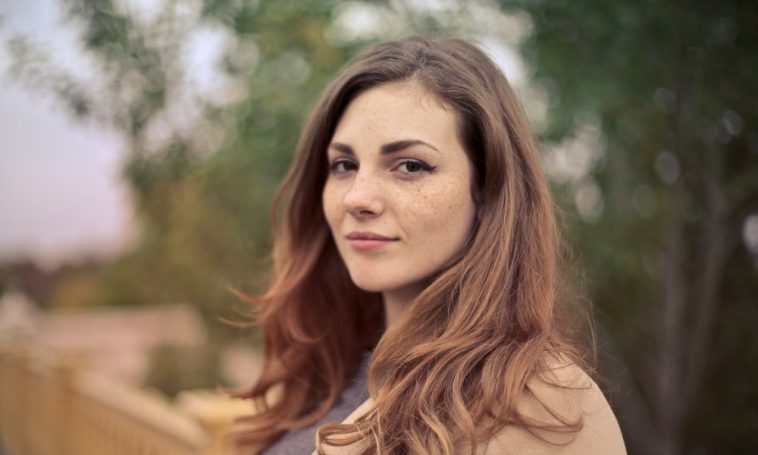 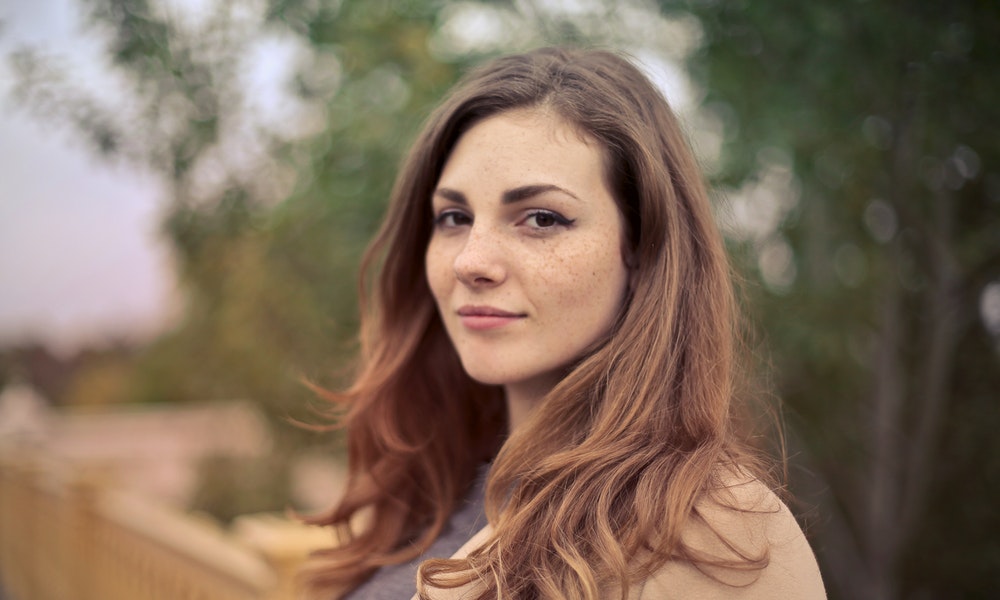 A brief background of Ruth to appreciate her story:

Ruth is not your ideal woman.

She was a Moabite. Moabites were descendants of Lot from an incestuous relationship with his oldest daughter.

Ruth was looked down upon because she was a woman (women were once considered a property, a little higher than cows in their society)

She remained faithful to her mother-in-law, Naomi. Braving the nasty things people said about her and the cruel treatment she received, she went out to glean the barley fields of her late husband’s kin Boaz.

Boaz heard of Ruth’s goodness from his people.

Boaz saw how Ruth cared for her mother-in-law.

Naomi advised Ruth to dress up and sleep at Boaz’s feet.

The rest as they say is history.

Here are 7 Things We Can All Learn From Ruth:

1. Ruth’s priority was on a life of service.

Ruth didn’t wait for someone to redeem her after her husband died leaving her with no children. Sort out your priorities. Don’t wait for other people—especially for men to validate your existence.

2. Loyalty and selflessness are always rewarded.

She cared for Naomi and never left her side which eventually led her to Boaz.

3. Be confident with who you are.

Ruth never let rumors and gossip stop her from going out there and getting what she needed. She ignored the whispers. She knew she was being judged because she didn’t fit in with society’s standards. She had more important things to think about; she had no time for petty things and petty people.

4. Be diligent, persevering, and determined.

Ruth worked harder than the others, which Boaz noticed.

5. Be a woman of character.

Boaz told Ruth: “All my fellow townsmen know that you are a worthy woman.” What can be more flattering than that?

You can’t control your reputation, because everyone’s entitled to their own opinion.

You can’t control other people’s impression of you. Don’t even waste your time trying. Been there and done that. However, you do have full and total control of your own character.

Carry yourself with dignity.

Don’t be desperate. Boaz praised Ruth’s loyalty saying, “You have not gone after a younger man, whether rich or poor.”

Ruth knew she could trust Naomi so she followed her advice. Which turned out to be an effective one because Boaz married her after that.

Ruth may not be every man’s fantasy girl, but she’s every man’s ideal wife, judging by her character.

People might have treated her like trash, but her character shined so brightly that a man of integrity like Boaz saw what a gem she was.

Don’t just sit there and wait around for your Boaz. Ruth never did.

She lived a life of service and the Lord rewarded her.

For He is faithful, and His timing is perfect.