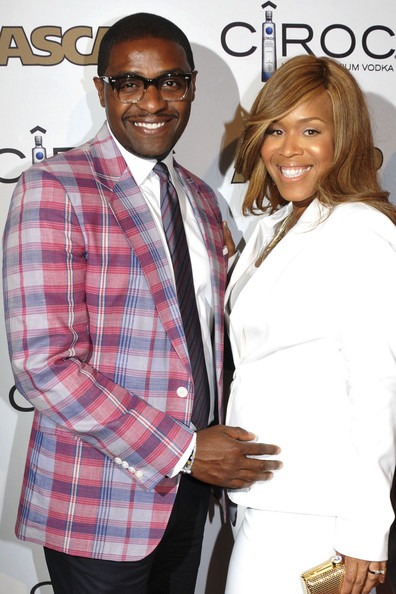 Tina Campbell, half of the multi-Grammy Award-winning sister duo, Mary Mary, has just announced that she and husband, Teddy Campbell are expecting. The proud and devoted parents of four children are thrilled to welcome a new addition to their family.

Tina’s announcement comes on the heels of sister and duo mate Erica and husband Warryn Campbell’s arrival of their new baby girl Zaya Monique. The sisters Campbell are no strangers to delivering their children in close proximity to each other. In years’past, both couples have had children within months of the other.
The news also arrives in the midst of the duo’s promotion for their new reality series on WE tv, premiering on March 29, 2012, along with yesterday’s news of a Dove Award nomination for Urban Album of the Year for their highly successful 2011 album, Something Big. The nomination arrives in close proximity to the release of anew My Block/Columbia Records single, ”Go Get It,” the title track to the upcoming May album.

Next month, America will have a first glimpse of how the couple, along with sister Erica and producer/husband Warryn Campbell, balance their relationship, family life, individual careers – Teddy Campbell is the drummer of the famous Ricky Minor Band and plays nightly on The Tonight Show with Jay Leno, and the day-to-day moments in the life of Mary Mary, when the self-titled reality series launches. Mary Marypremiers on WE tv Thursday, March 29th at 10pm ET/PT, then continues each week at 9pm ET/PT with ten, hour-long episodes.

Congrats to the happy couple! 🙂