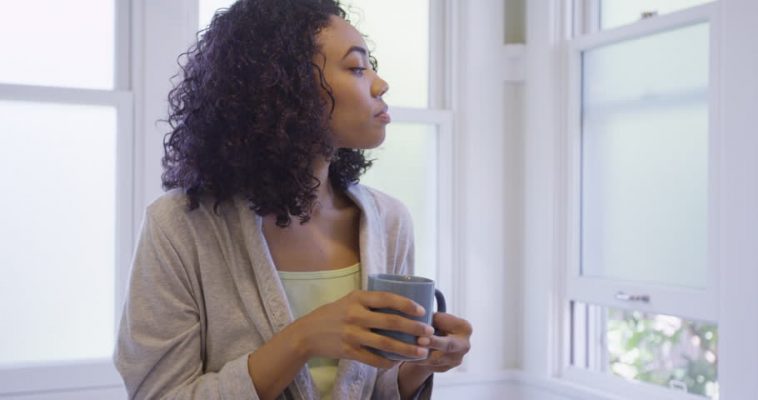 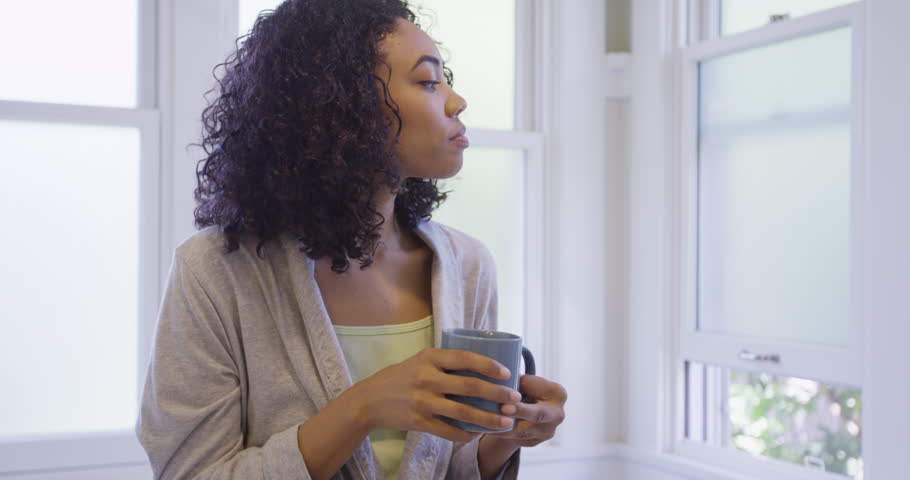 However when the Philistines arrived for battle they had soldiers as numerous as the sand on the seashore. When Saul’s soldiers saw this, they became afraid and many of them fled. Then Saul became anxious. He had waited for Samuel, the priest of the Lord, who could offer a sacrifice to God and seek His favor, for seven days.

And yet Samuel didn’t come as promised, and so he proceeded to offer the burnt offering himself and just as he finished Samuel arrived and he went out to greet him.

Now according to God’s laws, only Samuel should have offered the sacrifice, yet Saul took it into his own hands because he was anxious and afraid. He chose to trust in his own resources and not in God.

Samuel’s response to him was quick and sharp. “You acted foolishly” he said “You have not kept the command the Lord your God gave you; if you had he would have established your kingdom over Israel for all time. But now your kingdom will not endure; The Lord has sought out a man after his own heart”.

This was a warning for me to check myself before I wrecked myself and the words clear as day were this “this word is for you! Read it from the beginning and understand”.

When I did, then I shuddered and asked God for Mercy. You see, I have acted like Saul. In fact, I currently stand in the midst of battle, there is an issue before me that must be handled and I know that it is beyond my control and  that I need God to intervene and answer. I have trusted in my own strength and it has failed me.

Yet even this morning, I found myself struggling and again trusting in my own resources, rather than waiting on the Lord.

Those that wait on the Lord, shall renew their strength. They shall rise up on wings like an eagle who soars, they shall run and not get weary, they shall walk and not faint. – Isaiah 40:31

Samuel warned Saul that because he had taken matters into his own hand that the Lord had taken away from him, the kingdom.

In fact actually as I read the text, it struck me that Saul’s disobedience affected even the generations after him, because Samuel said, God would have established Saul’s kingdom for all time and since we know men are mortal, I took that to mean that his lineage may have continued to wear the crown.

Surely as I read further, Jonathan, Saul’s son had many kingly qualities, yet because of his father’s arrogance and disobedience, he never wore the crown.

The message is clear. Wait on the Lord. Perhaps what you’re waiting on seems impossible. What your eyes tell you is that there is no way out.

As for me, my eyes have told me to walk away and abandon it all. To give up, because this battle can’t be won. My eyes tell me this but my heart says to hold on a little while longer and my spirit says God is going to work it out.

Actually I was praying yesterday and my daughter came behind me and said “I know you can do it mommy, keep praying, keep praying!” and it blew my mind. From the mouth of my baby.

Perhaps you have prayed and fasted and time has passed and still nothing. Please don’t act foolishly like Saul, or like me for that matter. Trust in God. Wait on God.

…And so I cry out for mercy. Have mercy on me Lord.

Meanwhile as I was praying this, the message came again. Keep reading, the story is not over! So I continued to chapter 14 and I read about how Saul only had 600 men left to fight and Jonathan with his armor bearer crept away alone and went to the Philistines camp, saying “Perhaps the Lord will act on our behalf.

Nothing can hinder the Lord from saving, whether by many or by few” And it was through Jonathan’s hand that the Lord delivered Israel.

The story is not over. Even if you have messed up, there is still an opportunity to trust God. Still a chance for salvation. And this is what I stand on right now.

This is my prayer that the Lord will act on my behalf (and yours). And this time, I will wait on Him! Will you?

Ekene
Life Coach at Refresh With Ekene
Ekene is a certified professional life coach, speaker, and author of two books.