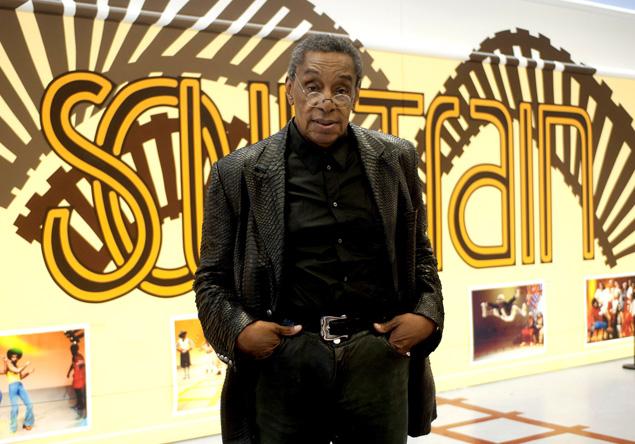 The Don Cornelius Foundation (DCF) is kicking off Suicide Prevention Week themed “I AM THE FACE,” with an afternoon of music and fellowship on Sunday, September 7, 2014 at 3:00 pm at the popular Post & Beam restaurant.

The DCF is a non-profit organization formed by the family of Donald “Don” C. Cornelius, creator of “Soul Train,” who ended his life by suicide on February 1, 2012. Radio personality Pat Prescott from 94.7 The Wave will host.

The foundation – whose slogan is ‘Life is beautiful, precious and worth living’ – was established to provide awareness, prevention and support for those contemplating suicide and survivors who have lost loved ones to suicide. Committed to identifying and supporting programs assisting those in transition and in need of healing, DCF has chosen three organizations for initial grants in 2014, namely New Directions for Veterans, National Alliance on Mental Illness (NAMI) Urban LA, and The Los Angeles LGBT Center. These organizations are committed to serving underserved, at-risk communities and to increasing their capacities within the African American community.

Helmed by Restaurateur Brad Johnson and Chef Govind Armstrong, Post & Beam offers California cuisine with a touch of soul to the surrounding Baldwin Hills neighborhood and beyond. “We’re pleased to be associated with Post & Beam” says Don’s son Tony Cornelius who heads up DCF.