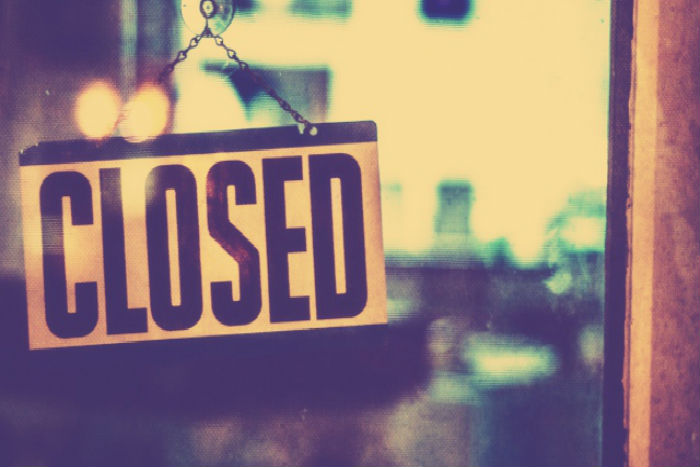 “For I know the plans I have for you,” declares the Lord, “plans to prosper you and not to harm you, plans to give you hope and a future.” (Jeremiah 29:11)

Sometimes we can’t see the light at the end of the tunnel when we’re forced to endure things that are outside of our comfort zone, but I’m a firm believer that when God closes one door, He opens another. It may not be today, tomorrow, or the next day, but God will definitely see you through.

I remember when a friend of mine was laid off from her job. She cried for days, maybe even weeks. Not because she loved her job so much, but because for the first time in a long time she was uncertain of what her future now held. She didn’t know if she would lose her home. She was unsure whether or not she would be able to provide for her children. She hated the job with every fibre of her being. She prayed to God daily for a new job and would even ask others to pray for her as well. She had been on many job interviews, but none of them ended well. All paying about the same as her last job or less. One day she came across a job listing for a position which was “way out of her league”. According to the requirements listed in the job description, she was under qualified. She figured, since she hadn’t been blessed with any of the others, she had nothing to lose at this point. She applied, They called her a week later to extend an invitation for an interview. By the end of that interview, the interviewer basically told her that the position was hers. Provided that everything on her job application was verified to be true and pending her background check. She wasn’t worried about neither.

Here she was, stressed out because she couldn’t even get a minimum wage job, not knowing that the minimum wage job was EXACTLY what God was trying to deliver her from. God heard every one of her prayers. Yes He may have taken away her job, but He replaced it with one paying almost 3 times the amount she was used to earning and one which she loved.

If you’re faced with the heartache of losing a job, don’t lose hope. Stay prayed up and remember… ‘Every Ending Is A New Beginning’

If I had to describe myself using just one sentence I would say… “Even on my worst days, I love to encourage others.” 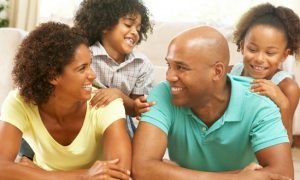 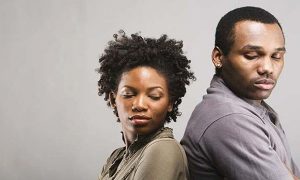