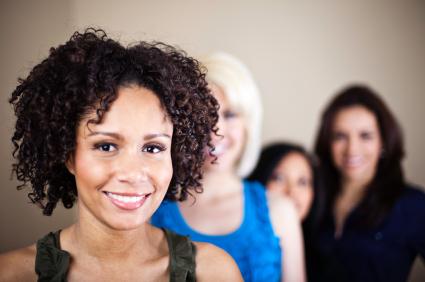 Galatians 6:4, “Each one should test his own actions. Then he can take pride in himself, without comparing himself to somebody else”

We live in a society that tells us that we are not good enough.  We look on the television, read magazines, and see people who appear to look thinner, smarter, and more successful than us.

Since sin has entered the world, it has been focused and driven by comparing oneself with the next best thing or keeping up with the joneses.

The first account if we look back actually starts all the way in the book of Genesis with Adam and Eve’s first born Cain and Abel (Genesis 4).

As we look into this chapter we see Cain and Abel bringing their first offerings to the Lord.  Cain brought fruits and Abel brought fat portions from his firstborn of his flock.

The Lord had favor on Abel and his offering, but not on Cain’s.  Cain began to compare his offering with his brother’s and wondered why he did not receive favor from the Lord.

He grew angry and this resulted in him killing his brother in the field.

This chain of events is often happening in the world we currently live in.  People are full of pride, have no understanding of their own personal value, and compare themselves to others.

I want to encourage you today to not compare what you have with someone else’s.  God has given all of us different gifts according to His grace.  They all work together to build the same kingdom.  All of the gifts work as one from the same Spirit.

My gift may be cooking, yours may be dancing, singing, serving, etc., but they all work together for His glory. Focus on what God has given you and learn how to appreciate it.

The things and people that you may be comparing yourself to may appear good on the outside, but you don’t know what is on the inside of their heart and that is truly what matters to God.

Everything that glitters isn’t gold.  Also you don’t know a person’s struggle.  Yes they may have nice things, but you don’t know what they have had to sacrifice to get them.

Yes they may have popularity and power, but that doesn’t make them any better than you in God’s eyes.

When I think of comparing, I think of driving.  Some people are competing to get in the fastest lane only to result being stopped by an unexpected event: another car, an accident, delay, etc.

Instead of rushing to get in the fast lane they should have stayed in the slow lane and would have reached their destination quicker than they assumed.

So today, stay in your own lane.  Don’t look at others and be so quick to want what they have.  Spend time enjoying your God given abilities and use them to make this world a better place.