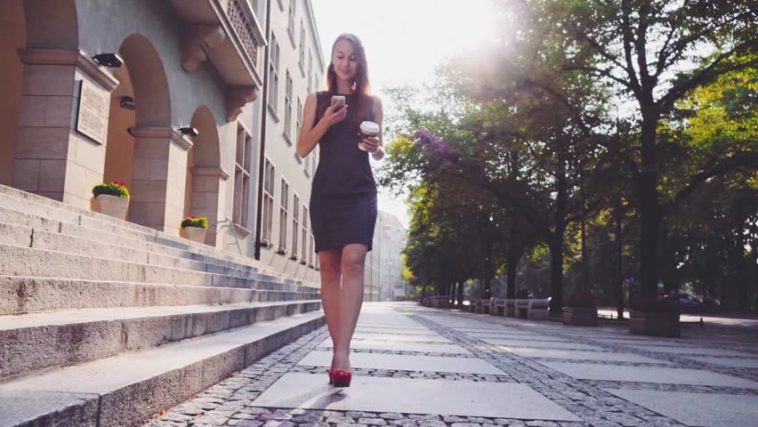 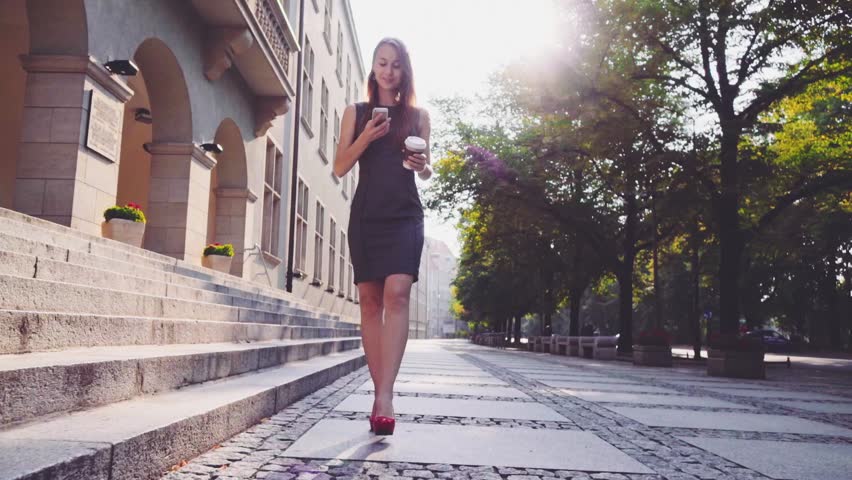 One of the greatest decisions you will will probably ever make in your life is whether to sit there, relax and daydream about it or stand up for something you’re not even sure of and take the risk.

At some point in your life, you’ve probably had one of those days and maybe you’re still having them. A time when it was really hard for you to surrender a life that’s been familiar to you, something which has eventually become a routine.

Maybe you’re being nudged to start a ministry, start a business, write a book, or maybe you’re finally ready to tell your story by sharing your testimony with others.

You’re undecided whether to take a leap of faith or be still. You’re so worried about what others are going to think about your idea.

Romans 8:31 What, then, shall we say in response to these things? If God is for us, who can be against us?

You tell yourself… there’s no way you’re gonna leave your comfort zone. You’ve become used to the ordinary. So you reject change. You think it’s better to just go with the flow. If it ain’t broke, don’t fix it, right?

But there’s always a turning point, and that’s when you start to doubt the familiar. You become curious to what life has to offer. You know there’s so much more than what you’re experiencing.

You want to discover more things and do great things. You’re eager but you never get the chance to figure out the process. But guess what? You’re not alone. Each one of us has already been there. We’ve always been torn between keeping the familiar or taking chances.

Matthew 6:27 Can any one of you by worrying add a single hour to your life?

Clearly it’s been revealed to you that your worries won’t help you get there. If you always doubt everything you are called to do, will you make any progress?

Matthew 5:36 Ignoring what they said, Jesus told the synagogue ruler, “Do not be afraid; just believe.”

I have realized this one thing . No matter how hard the battle is, never worry. God’s got your back. Never underestimate yourself. Do not be afraid to show off the real side of you and never be afraid of taking chances.

I can actually attest to that because I’ve been there before. I’ve neglected opportunities and I’ve been imprisoned with my own thoughts.

Sometimes you just have to have  courage and forget the things that are pulling you down. Clear up your mind and fly. And if you fall, before you know it, I assure you that God will be there to catch you.

Because whatever decision you make, at least you took the chance and you did it by faith. It’ll never forsake you.

Deuteronomy 31:6 Be strong and courageous. Do not be afraid or terrified because of them, for the Lord your God goes with you; he will never leave you nor forsake you.

Why let it stop you when you already know there’s nothing to be afraid of? God wants you to discover life. He wants you to be freed from those things that try to hurt you. Not only does He want you to live for yourself, but He also want you to work and walk with Him.

And never ever forget His promise:

Jeremiah 29:11 For I know the plans I have for you,” declares the Lord, “plans to prosper you and not to harm you, plans to give you hope and a future.

With that in mind, are you still going to be afraid or take a leap of faith?

What is something you’ve been feeling called to do? What has you so afraid to take a leap of faith?