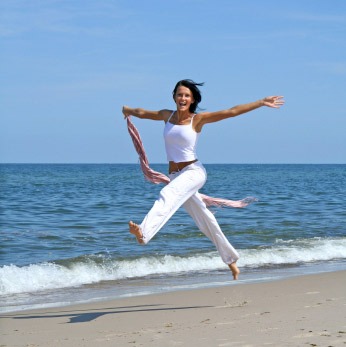 What if someone promised you they would make you a millionaire, but under one condition? You would have to give up everything that is precious to you for one year. Would you do it? Would you embrace this tough time, knowing that at the end of it all, you would have everything you ever wanted? If you answered yes, the same perspective should be applied to any other trial you may be forced to endure. Sometimes the storm is intended to cleanse us, not drown us. We should  enter every storm knowing that we’re coming out better than we went in. We should endure every trial, tragedy, and temporary setback knowing that in the end, God WILL give us the Victory!

Most people want the good life, but don’t want to sacrifice anything to get it. And by sacrifice I mean, anything that is uncomfortable to you.