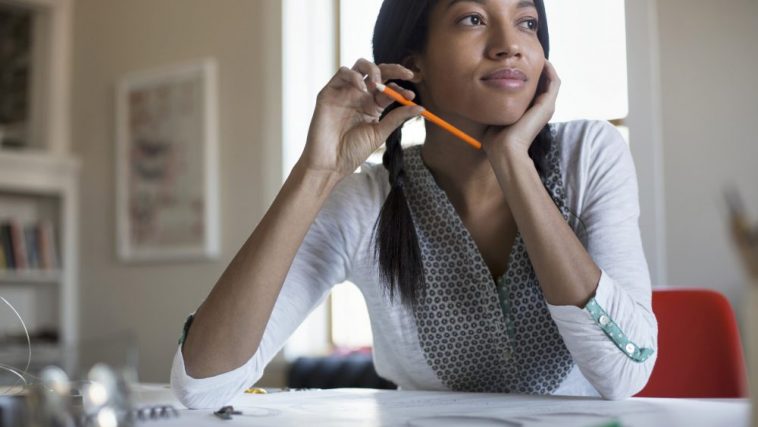 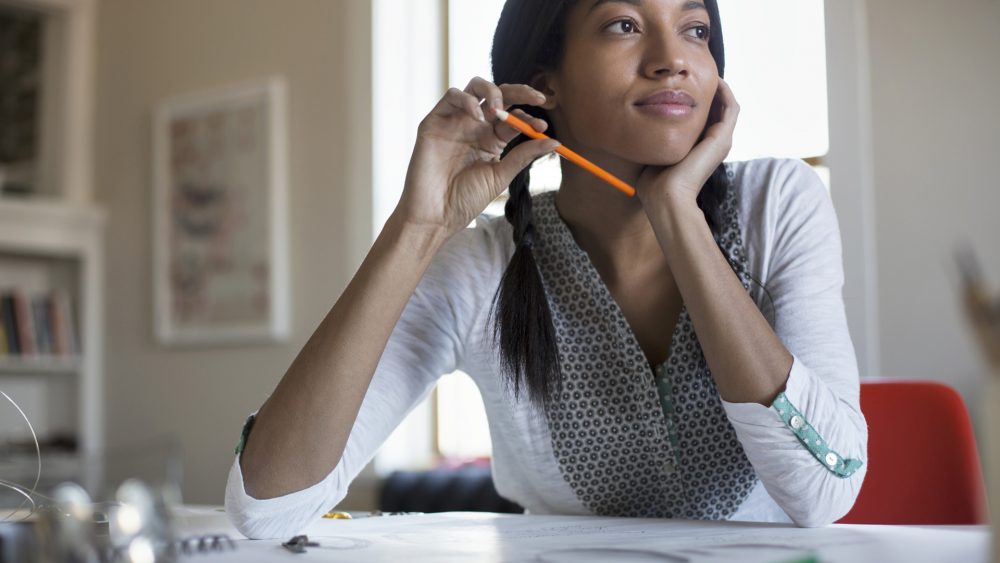 The story of Noah has always been a fascinating one, so much so that even Hollywood wanted a piece of it when they adapted it to screen in 2014 starring Russell Crowe.

If you grew up in the church you know the story of Noah like the back of your hand. Hearing it so much as a child has made me forget how powerful of a story it really is.

There are many lessons that can be gleaned from Noah and how God used him. But the lesson I want to focus on is how even though God called his servant Noah to complete an impossible task, God still equipped Noah to do it. He did not throw Noah out in the deep end and hoped he could swim. Literally!

God will never choose us for a task without also equipping us for it. Noah was chosen by God because according to Genesis chapter 6 verse 9, “Noah was a righteous man, blameless among the people of his time, and he walked faithfully with God”.

During Noah’s time the world had become an evil place; “corrupt in God’s sight” and “full of violence” (verse 11). And we all know what comes next, God decided to flood the earth.

God reveals His plan to Noah, and commands him to build an ark to save his family as well as two of every kind of animal. But God in all His vast wisdom didn’t just say to Noah, “Here’s what I want you to do. So, good luck!” He laid out his precise plan to Noah preparing and equipping him to obey Him. God is so specific too, in giving specific measurements for the ark. He even tells Noah exactly where to put the door!

Another important lesson from this story is Noah’s obedience: Genesis 6:22 says, “Noah did everything just as God commanded him.”

We’ve heard it before in Sunday school, but these instructions from God about building an ark was crazy by the world’s standards. How bizarre it must have sounded to Noah when God asked him to build a giant boat because of all the water that would fall from the skies! But Noah obeyed.

Genesis 7:5 basically repeats the same words of Genesis 6:22, by saying “And Noah did all that the Lord commanded him”. And he was rewarded for his obedience.

At times it might be easy to think “well that’s how God worked back then, but He doesn’t work like that now”, but I disagree.

God still guides us today, even if He isn’t telling us to build a giant boat He still speaks.

He still equips us for the commands He gives. Hebrews 13:20-21 says, “Now may the God of peace, who through the blood of the eternal covenant brought back from the dead our Lord Jesus, that great Shepherd of the sheep, equip you with everything good for doing his will, and may he work in us what is pleasing to him…”.

God is so wonderful that He will always provide us with exactly what we need to accomplish His good, pleasing and perfect will.