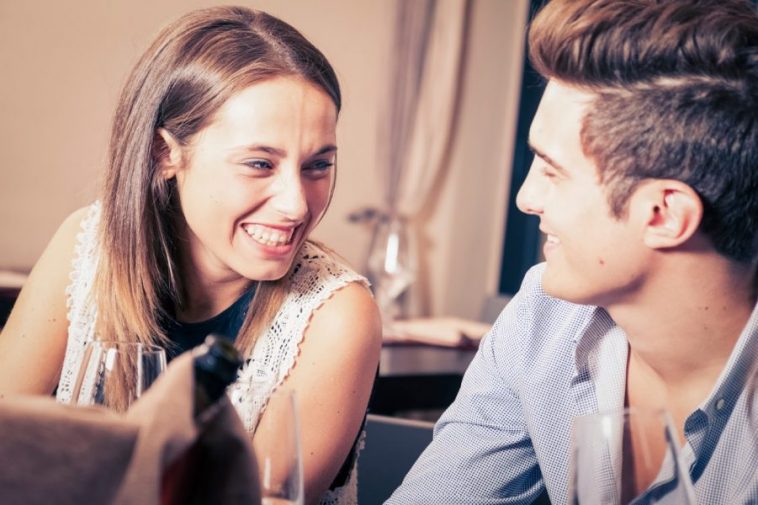 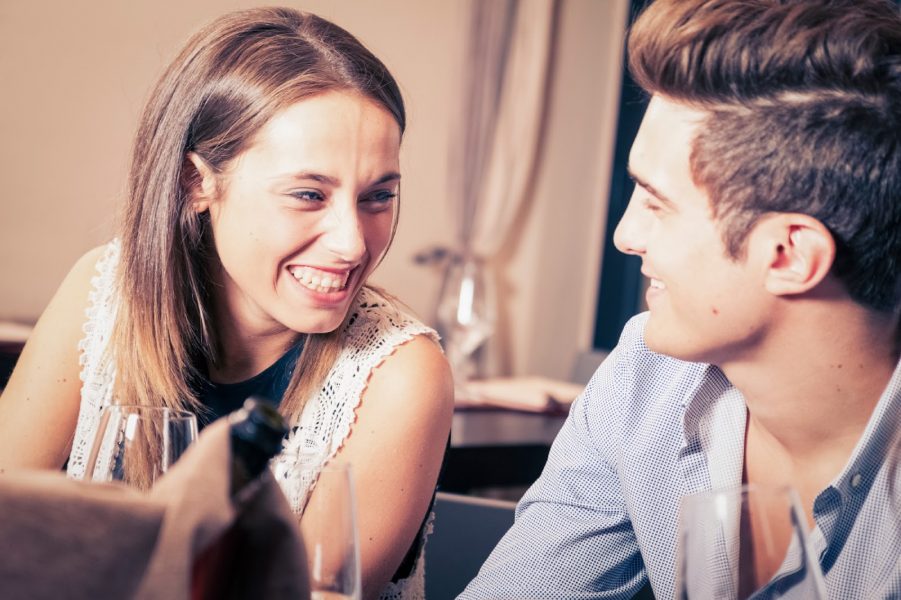 When you were young, what were you looking for in a husband?

My girls are both teens, and they’re constantly getting into conversations with friends about what they want in husbands. And some of the things the girls and their friends come up with are quite funny. They have to be good looking. They have to be musical. They have to be funny.

But really all this is beside the point, because after being married for almost 10 years, and after reading email upon email upon email from women really struggling in their marriages, I have decided that I really only needed 1 thing in a husband to make him husband material.

Everything else is extra, and aren’t really the criteria for finding a good husband. And what is that one thing? A Godly husband!

He who finds a wife finds a good thing And obtains favor from the LORD. – Proverbs 18:22

So what are the qualities to look for in a Godly man?

1. He must love God and be totally and utterly committed to Him.

If you marry someone who loves you, but doesn’t love God, then when fights happen or struggles come and that feeling of love goes, he may go, too.

Marry someone who loves God, and the commitment to the marriage will be rock solid.

2. You can talk about God with him and pray with him.

It isn’t enough to love God; that love has to evidence itself in your ability to talk about God as a couple and to pray as a couple.

If you can bring God into conversation naturally, then God is an important part of both of your lives, and you’ll be okay.

If he goes to church but never really talks to God or about God, then you have to wonder if that commitment to God is true.

For where two or three are gathered together in my name, there am I in the midst of them. – Matthew 18:20

3. He brings you closer to God.

Lots of people marry someone because they are in awe of them.

It’s almost a case of idol worship. He is just so amazing. He is so talented. He is so smart. He is so handsome.

Marriage should not be about one person completely serving the other at the expense of him or herself. It should be about you both becoming who God made you to be.

Lots of girls fall into this trap of putting a guy up on a pedestal and marrying him because “I’m just so amazed that someone so wonderful could be interested in little ‘ole me!”. But that’s not a recipe for a good marriage.

That’s a recipe for a lonely marriage.

It’s not that the marriage won’t last; it’s that it won’t be fulfilling, and it will be hard for God to do what He wants to with you.