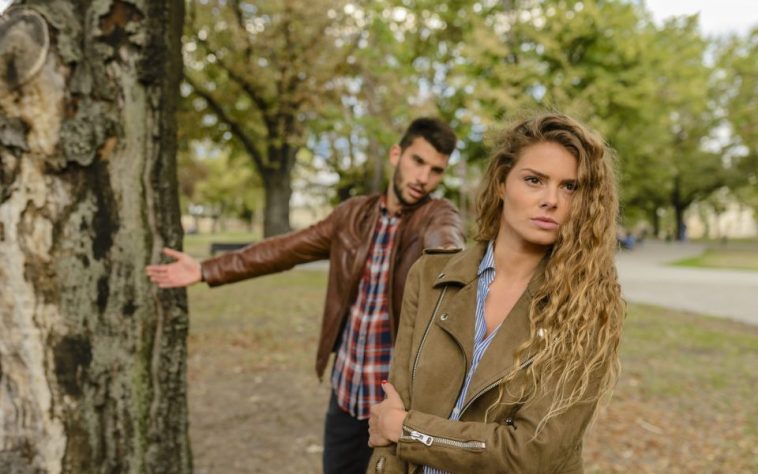 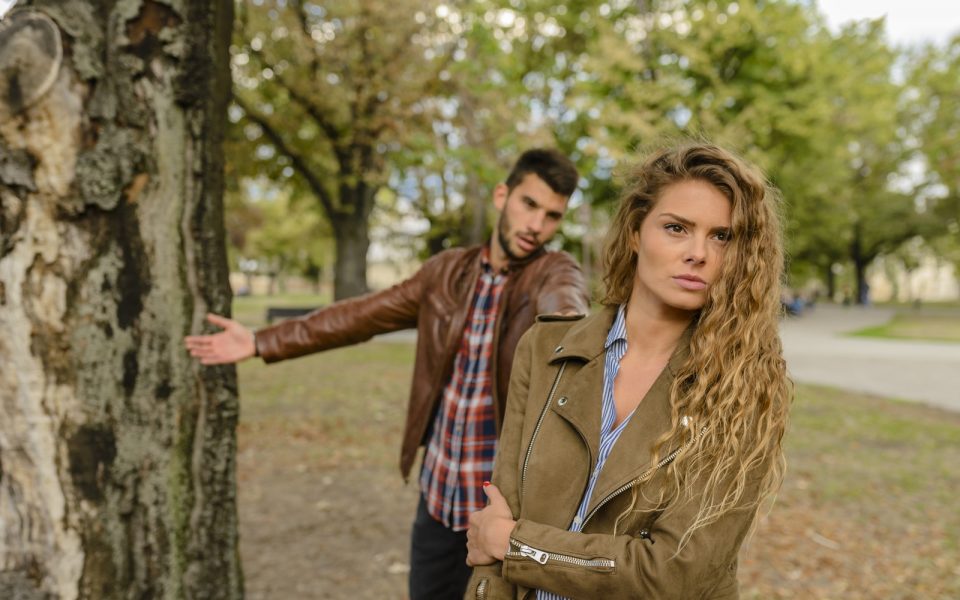 Some things should be off limits in the heat of an argument. Here are six things you should never say to your spouse…

I Can’t Forgive You for That

If you tell your spouse “I can’t forgive you for that,” this is a very dangerous place to be because Jesus said in the Parable of the Unforgiving Steward or Servant, as some translations say, “So also my heavenly Father will do to every one of you, if you do not forgive your brother from your heart” (Matt. 18:35), and the punishment that the ungrateful steward or servant received was beyond description.

If we say “I can’t forgive you,” then we leave them no way out. They might never change.

They might repeat the incident and harden their heart, and they might just try to end the marriage since for any marriage to survive, both parties need to learn how to forgive one another.

Besides, look at just how much we’ve been forgiven by God!

This is understandable for a young child to say. Not that it is okay, but when a spouse says “whatever,” they are really saying “I don’t care what you do or what you say.”

It might seem harmless, but lying underneath these words are unspoken feelings that harbor resentment.

It shows that you just don’t care, and after a while, your spouse might not care either and begin to say nothing at all.

You Never or You Always

These statements of “you never” or “you always” are never true.

This type of language is defeatist. It also gives them your evaluation of them, and it’s not good.

The danger is that they may live up to (or down to) your expectation of them, and it might become a self-fulfilling prophecy.

I Hate it When You…

This sentence was left unfinished because it could end with a lot of different things.

Put the focus on the problem and not on the person. Hate is a very strong word to use in any conversation with another person, especially if it’s with your spouse.

Again, I didn’t complete this sentence because you can just fill in the blank with whatever it might be.

If we say “my friend’s wife/husband does this for their husband/wife,” our spouse hears “why aren’t you more like him or her.”

Comparing what other spouses do for their mates is unfair. Besides, we don’t really know what goes on behind closed doors.

Their marriage might look strong in the public eye, but what really goes on with unseen eyes is anybody’s guess.

This is another unfair comparison. It could be an ex we’re talking about here. It could be a mother or father. Usually when this is being said, It’s not a good thing.

Nobody wants to be compared to someone who is more known for their negative traits.

There are many more that could be on this list.

Marriage is a miracle in itself. It takes a lot of hard work and giving beyond description. It’s not what we get out of a marriage that makes it work but what we put into it that makes marriage a success.