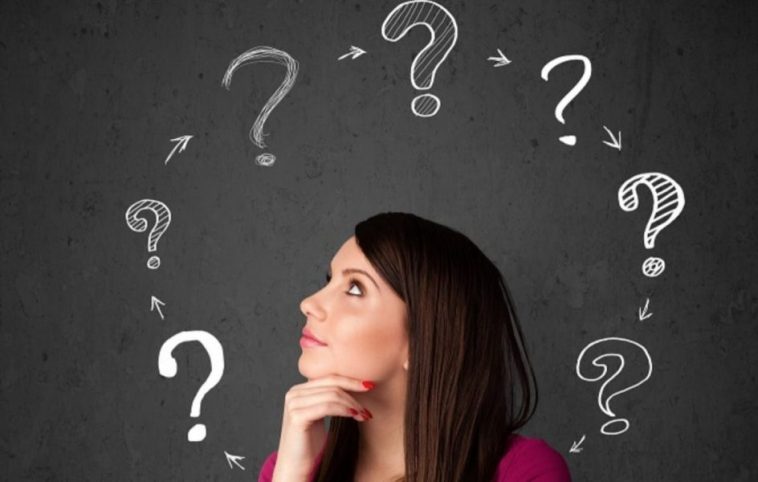 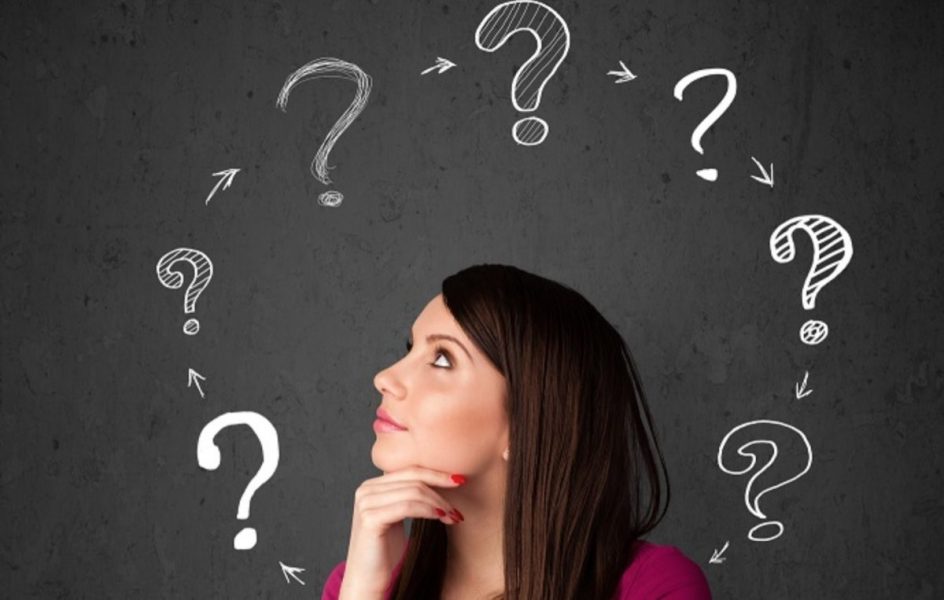 One thing that I have become privy to is the fact that as I have gotten older, I have gained more inhibitions and have become more fearful.

Because I know God, I realize  that I am never totally in control; however, in learning myself, I’m learning that I despise situations where I feel completely out of control, i.e my struggle with anxiety attacks, fear of flying, not knowing how to swim etc…

I’m originally from New York and taking the train was once a part of my daily routine, when I was in college. I was too young and too self-unaware to be in tuned with many of the things that I am in tuned with now.

I now live in serene Maryland and recently accepted a new job offer in Washington DC. I have the option of driving about an hour in dense traffic to get to the city. Or take the train, which is about a 15 minute commute. Obviously, I chose the latter!

I find that the train system in Washington DC is far different than that of New York. There are often more pressing safety concerns that have people uncomfortable here.

Last year, sadly, there was a lady who passed away because of a smoky stalled train in DC.

In my opinion, the train rides in DC are far less smooth than that of New York; they are often more bumpy and noisy;  I don’t know if I am just more aware of myself and my surroundings now, but I often find myself uneasy on the trains in a way that I never was in New York.

My loved ones in the area have also cautioned me to avoid the train line in which I take going to work, because it is notorious for accidents, shootings, delays and the like.

Needless to say, I’ve been a little on edge while commuting to work. But there are perks of taking the train– I don’t have to worry about parking in the congested city, I get more exercise in walking, and I get to work much faster.

Yesterday, I was on the train and we were overhead when the train suddenly stopped. The trains out here have the tendency to tilt to the side, which makes me very uneasy. I was suspended in the air, sideways, and had absolutely no control over it.

I kept dwelling on 2 Timothy 1:7- “God didn’t give us the spirit of fear, but of power and of love and of a sound mind.”

The conductor came on the intercom and said we would be moving momentarily. When we began to move, the train began to make a loud noise and then it stalled. If I may be honest, the fear that I felt seemed larger than the scripture I was reciting. The train did that for a few minutes before we began moving smoothly again.

In the midst of that uncertainty, people became ancy and I could hear some comments about how unsafe they felt. Was the train about to break-down? Would we be stranded? By this time, because other people looked concerned, I became all the more concerned. I was grateful to finally make it to my destination. That train ride left me uneasy.

This morning I was listening to a sermon by Priscilla Shrier. In the sermon, she was talking about the spirit of fear. She said that when it comes to making decisions in her life, if she feels led  to not make a decision because of fear, then she knows she must make that very decision. She explained that because God did not give us a spirit a fear, fear should never be the entity that holds us back when we are trying to move to a new dimension.

This morning I felt a nudge to drive into work today. And for the life of me, I could not delineate whether I felt the need to alter my entire morning routine because the Holy Spirit was leading me to or if it was my uncomfortable situation yesterday that left me so scared that I did not want a repeat of it.

I was speaking to a sister-friend about it, and her response was: “pray about it, Soph.” Such simple yet profound words. Her words remind me that at times, I bring the seemingly hefty things to God in prayer, but don’t include Him in my smaller but just as important, day-to-day decisions. God is concerned with every single little thing that affects me and torments me. My safety and my sense of peace are also His concern.

The only way that we can properly separate the voices in our minds is by communicating with Him. We can be led by fear or we can be led by the Holy Spirit.

The only way we can know the difference is by keeping constant communication open between us and God. Don’t rely on your own emotions.

Let’s start that conversation with this prayer below:

Thank You for being a God that is concerned with everything that concerns me.

Nothing I go through is too big nor too trivial to bring to You.

Lord, I am on the verge of making a decision and I want to be ensured that it is You that is leading me in it.

Help me to silence all fear that I experience. Help me to not need to be in control.

Remind me that no matter how I feel or how out of control it seems, You promise to be with me. Wherever You direct me, I will go.