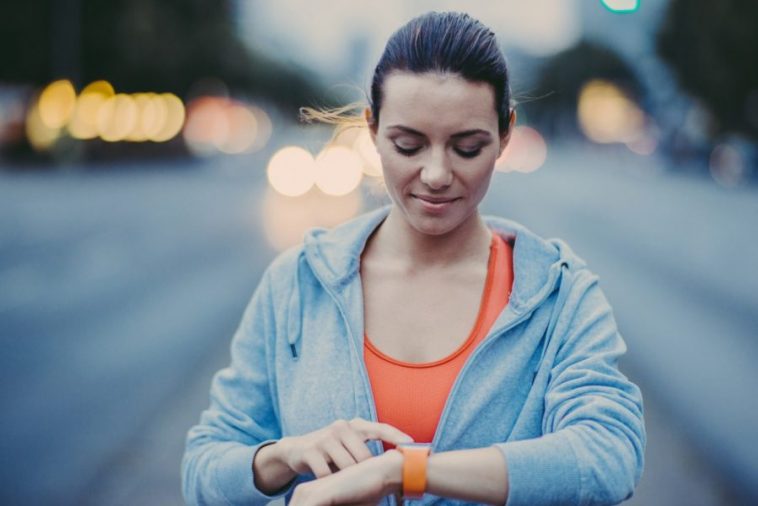 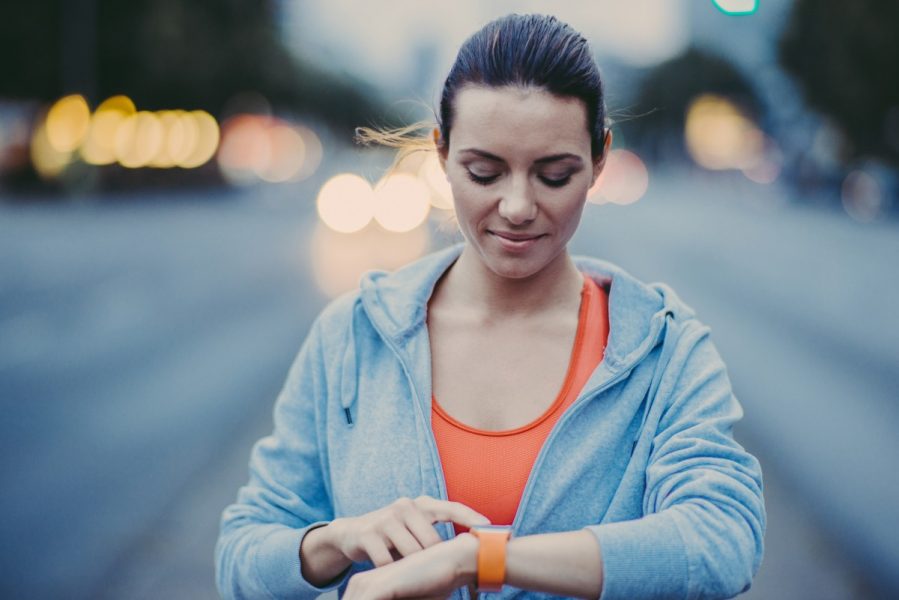 When we are told God’s timing is perfect, I think most of us probably apply this in terms of big things, like marriage, or a new career; or in terms of prayers we are waiting to be answered.

We don’t necessarily apply it in our daily routines. Every second, of every minute, is part of His glorious plan.  Trusting in His timing, means even trusting every delay.

Take for example… your morning commute is hijacked by a freight train crawling down the tracks, causing an unavoidable tardiness in your arrival to work, trusting in God’s timing seems a little more pressed.

Imagine you talked to God about that day and said… “God, you let that freight train make me late to work! I was trusting in Your timing! Why would you let that happen?” And God’s response is something like this…

“My precious child, what you didn’t see, was that three stops up the road, at the rate you were going, had that train not stopped, you would have collided with an SUV filled with four small children.  The mother had ran a red light.  If not you, it could had been another car next to you.  Had I not stopped all traffic going that direction, she surely would’ve been in a terrible accident.  So yes, you were late to work, but you, her and her children were all safe from harm”.

How silly would you feel to have questioned God on that day, or on any other day! Because His plan is so much bigger than us, which I do think we remember easily on the big things, but easily forget within our daily routines.

I am sure you can think of a dozen other examples in which trusting His timing seemed difficult, or situations you are dealing with right now where your patience is more than tested.

But remember, trusting His timing does not mean you are going to get things when you think you should.

We can make our plans, but the LORD determines our steps. (Proverbs 16:9)

This Scripture tells us that although we may have our day planned out, the Lord will order our steps according to His plan and His purpose.  We must trust in His timing, in all things.  This Scripture came to life for me today and I’m learning to trust God’s timing, more than ever.

I was already running late leaving the house.  Summer break had begun and this week entails a basketball camp for my oldest child and a new summer program on the other side of town.

I decided to switch up my routine and take my son to his camp first, it was farthest away but started the earliest.

As I drove down one of the main roads I hit every single red light that was possible and trust me there was one every…single…block.  Some of the lights didn’t even make sense as to why they were changing red.

I began yelling at the ridiculousness of traffic flow during the morning commute, why these weren’t on timers and finally the outcry to the heavens, seriously God!!! Come on!

I get my son dropped off and then backtrack to take my daughter to her summer program.  I pull into the overfull parking lot and finally find a spot off to the side.  I get her inside, hugs and kisses goodbye and rush out to my car.

As I am getting situated and am about to pull out, I see a flash out of the corner of my eye and I hear a scream. As I turn my head I see a woman yelling and I immediately jump out of my car and run over to her.

Another woman meets me at her vehicle.

She had thought her car was in park, but it was only up against the parking block.  As she walked in front of the vehicle to take her son inside, her SUV, which was not in park drove over the parking block, pinning her against a parked car that was parked perpendicular to her car and behind her.  Her car doors had locked.  She was yelling for help and the SUV wheels which were on the pavement continued to turn pushing the vehicle into her body, and her into the vehicle behind her.

The other woman began searching through her purse for the keys, I was already at the door trying to get it open.  She yelled it was an automatic and there was a button on the handle to open the door.

I pushed and pushed the button but it wouldn’t open.  Please God, I prayed.  Finally, on the third try, it opened.  I reached in the car, threw it in reverse and the car pulled off of her body. You could hear her utter a loud sigh of relief.

I put the car in park.  The car behind her was dented from her body being pressed against it, but the woman walked away without injury.  Yes, God is that good.

Had it not been for my delays leaving the house or the string of red lights that I was so angry about on my way to drop my son off, I would not have been there at the exact time God needed me to be.

He knew that I would react quickly.

He knew I would respond, and be able to do what was needed to help her.

I may have had my course planned for that morning, but God established my steps to fulfill His plan.

As she thanked me and those that helped, I continued to thank God.

I drove to work in awe of how intricate His plan was, how detailed He was in catching me at every light, slowing down my morning, to ensure that I was there at that very moment.

What an incredible, amazing King we serve!

Today, was a definite reminder that I need to be far more patient with His timing and His plan and also that I need to be thankful for how He chooses to use me, guide me, and protect me.  How blessed we are that His plan is so much greater than ours.

Be still before the LORD and wait patiently for him. (Psalm 37:7)