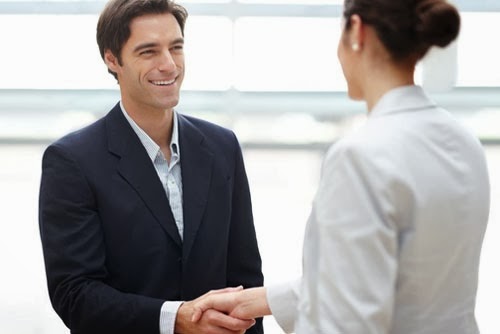 “Not neglecting to meet together, as is the habit of some, but encouraging one another, and all the more as you see the Day drawing near” (Hebrews 10:25).

Recently, I ran into an old friend I haven’t seen since high school. It was terrific seeing him again and reminiscing on the past. We talked about how a group of us girls abused him when we were teenagers (he was younger than us). He recalled in detail an instance when we made him cry at a youth group lock-in. I just had to laugh because we probably did that!

He also told me some stories about his difficult time in the Army. He had been blown up by an IED. He’d had major surgery, the reconstructive kind, but it wasn’t visual to me. He said his face was prettier, and I have to admit, he’s right! Yet, I could only imagine what the trauma was like for him, having so much destruction thrust into his body and life.

I marveled at his radiating joy, the happiness in his personality, even (and especially) after the horrors he endured. When we began speaking about our faith in God, however, I realized his reconstructed face wasn’t really where his beauty lay.

There is something stunning about a man who loves the Lord.

He is a man who has come to his end, who has uncovered his humility, who has learned to put Christ first, who is unashamed to celebrate his love for Christ, and who obeys the One who leads.

I’m captivated with this man whenever I see him. He knows his deficiency, but he is honest and working to be better. He is okay not being perfect, and still sometimes gives into pride. He’s real and transparent. He’s kind. He has integrity. He knows that he needs Christ, and it’s so beautiful.

What’s cool is that my old friend and I met up in the midst of Bike Week in Daytona. We were surrounded by thousands of people, yet, suddenly, no one else existed.

We talked about our favorite Bible verses, the churches we belonged to, how our friends react to us, and how we view the world through an extraordinary lens. He was the first person all week to speak with me about Christ.

Immediately, I realized how long it had been since I had talked with another Christian who was so unashamedly loud about loving Christ, and I felt comfortably at home.

There we were standing near the bus atop the packed-out Iron Horse, and I smiled, feeling happily replenished. Through that conversation, I was reminded that God is in both the expected and the unexpected. God was reminding both of us, through each other, of His vast love for us.

Most of all, I remembered the reason the Bible tells us to attend church and group study. We empower each other when we meet.

In Hebrews we are told to gather, “…not neglecting to meet together, as is the habit of some, but encouraging one another, and all the more as you see the Day drawing near” (Hebrews 10:25). This Christian man was definitely living his joy and faith in God loudly, and in the sharing, I drew strength.

When the Children of God come together, we empower each other, encouraging that steadfastness even in the midst of dry places. It reminds me of that song by Pocket Full of Rocks, “Alive.” When we speak about God whenever or wherever we are, when our lives reflect our enthusiasm, we are living loudly.

I think what I love most about this story is how Christians can recognize each other. It’s not in the fish necklace, cross bracelet, or Jesus t-shirt. Those are great, but a true love of God can be heard in one’s speech and seen in one’s life…much like what I saw and still see in my old (new) friend.