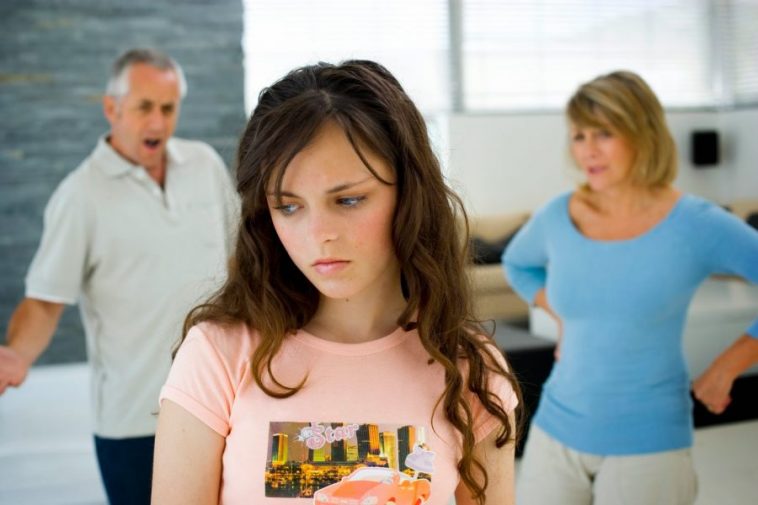 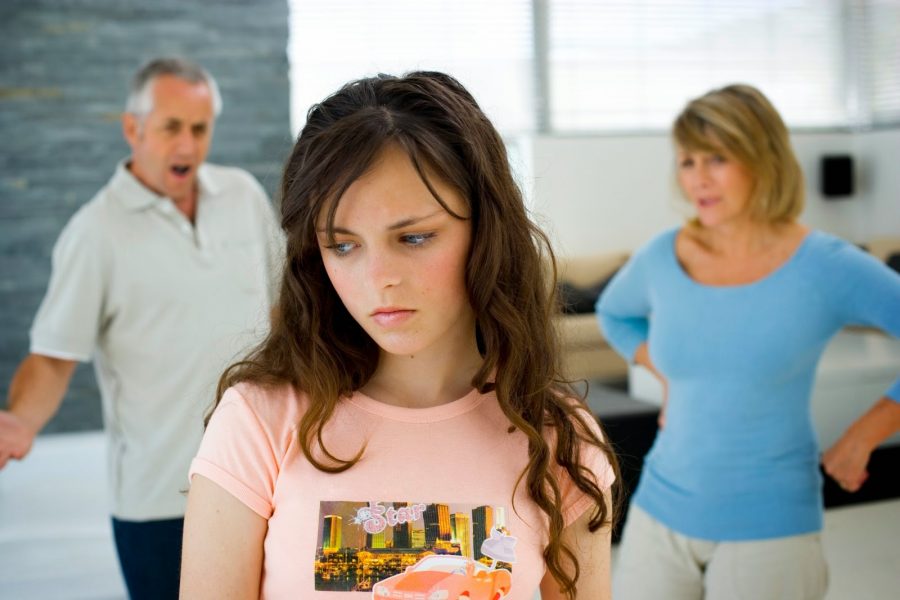 I have enjoyed your daily comments that you leave on Facebook, they are wonderful. Some hit home and others are very interesting to read. So many things have also been eye openers for our daughter but we are pretty sure it goes in one ear and out the other.

We have a 27 year old daughter who lives at home, which we don’t have a problem with. It is normal for our culture for that to happen. We are from outside of the US and we are taught from a young age that you stay with your parents until you get married, unless you really want to move out.

She is a teacher, has her own car that she pays her own loan on, and her own insurance for her vehicle. She buys her own clothes and if she wants a type of food that we don’t want she buys that too. For the most part she does things for herself at home, but I probably do majority because I don’t work. She was saved at an early age and was born and raised in the Church. She went through middle school and high school without any problems. She actually made wiser choices then, than she does now.

Back in March 2014 she met a guy who was working on the playground. She thought he was it and when she told me some things about him we asked her to leave him alone. He is not a Christian, told her that he didn’t like going to Church because every time he walked in Church he felt like the Pastor was talking specifically to him. He drank, came from a very dysfunctional family, was married for 5 years but left his wife because she was a Nanny and he didn’t think that was a worth while career and also because she had gained some weight since they got married. He had several other “girlfriends” before our daughter.

She had crushes on guys but had never really dated. For some reason she thought he was the one and decided that she was going to date him behind our back. I found this out this past summer after seeing a show on TV. I made a comment and my daughter didn’t like what I had said and of course, Mom’s intuition kicked in.

I had asked her several times and she kept denying she had anything to do with him. But I just couldn’t leave it alone and every now and again I would just ask her and always got a very harsh and defensive answer which again as a Mom just got me thinking.

Well after asking many questions over the summer and just kept going one night she finally admitted to seeing him and again over this past summer for several months. She told me they had stopped seeing each other, but it has been so hard to believe her.

She has had some contact with him, but we found out where he lived and once or twice decided to go over there and found them together just talking. What is happening now… other than we have found her driving in his neighborhood a few times, we don’t know.

In January at the gym she met another guy who was here visiting family and he lives four hours away. She didn’t tell us anything about him either until one day I was talking to her and she told me she had been emailing him. I am pretty sure he isn’t a Christian and again she is texting him, sending pictures to him, and has told us that she doesn’t care that she lives in our house, she isn’t doing anything wrong. She isn’t dating him, just talking to him.

We are currently looking for a Church home so we don’t have a Pastor to talk with to ask about some advice… so I have come here to ask what to do. We don’t want to tell her to move out because then she won’t have any accountability and potentially we could be putting her in danger.

We want to get back in Church, get involved and allow God to heal us and bring us back together as a family. Unfortunately, she doesn’t feel that this guy is a distraction between her and God and working on our family.

What can we do? She is acting like a rebellious 16 year old instead of a responsible 27 year old adult. We never thought she would do this and we are at our wits end in how to make her stop, wake up, and see the light. We are hoping that someone might be able to help us and give us some advice on what to do.

I am currently reading Stormie Omartian’s book on Praying for your Adult Children. It is excellent and has opened our eyes and given some good advice, but I would really like some from you too. Sorry that this is so long.