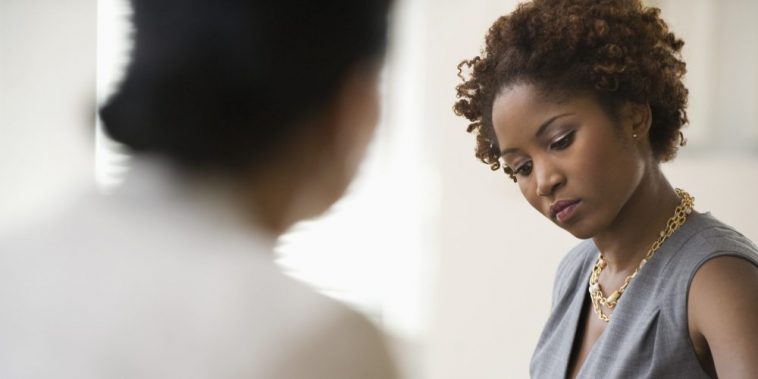 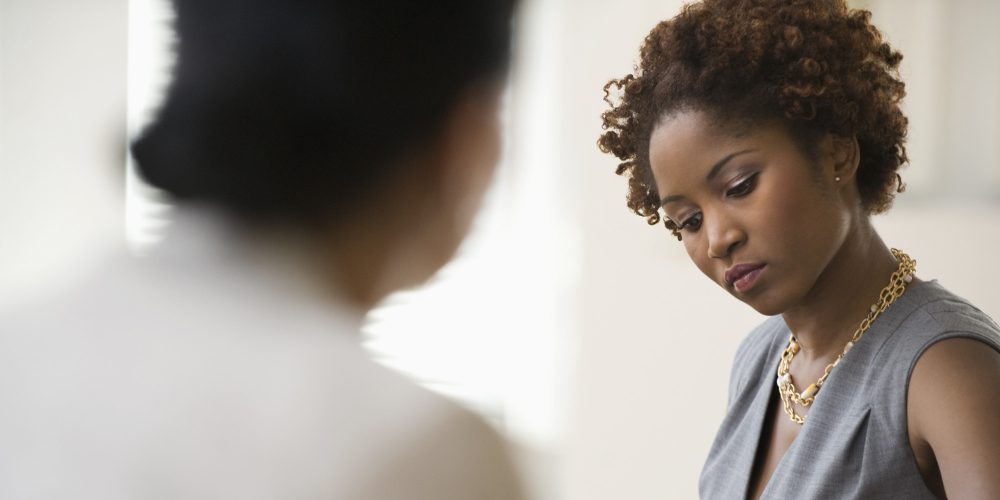 “For as many as are the promises of God, in Him they are yes; therefore also through Him is our Amen to the glory of God through us.” 2 Corinthians 1:20

We were running errands. My 5-year-old son was in his spot in the back seat chatting away, mostly asking me for stuff.

You know that place somewhere between kids being so adorably cute and totally driving you bananas?Yup. I was there. Every answer to his questions was “No.” I was on autopilot: No. No. No.

Then that boy of mine said …

“Mommy, I wish that every time you said ‘no’ you really meant ‘yes.’ That would be more funner.”

“You mean that I would always mean the opposite of what I actually said?”

I agreed to the rehearsal request. I mean … why not? All I had to do was keep giving the same response I’d been giving for the last 15 minutes.

My son raised a fist of victory in the air and said, “ALRIGHT!”

“Mommy, can you take me to the store?”

He broke into applause.

That cute boy waved his hands in the air while saying, “Yeaaaaaah!”

And then it dawned on me … my son was on to something.

He was choosing to believe my “no” was actually a “yes” and that changed his attitude.

It made me wonder: What if we responded to God in this way? What if we believed that even when He said no, it was because He was really saying yes?

We have a good Father in God, who, just like a good earthly father, desires to give His children what’s best for them later even if He has to say no to something they want right now.

The question is: Do we really believe that He’s good? If we did, wouldn’t that be cause to celebrate, whether He says no or yes?

But what if we really believed God was good?

What if we believed that He was always saying yes — maybe not to what we are asking Him for right at that moment — but saying yes to His best.

What if we trusted His heart, even when His hand seemingly withholds the very thing we so desire?

What if we chose to celebrate all of the previous yes answers He’s given us despite His current no?

I think it would change how we respond. I think we would find joy, keep hoping and smile despite what we see.

I know how badly you want your yes but hang in there.

And if God says no? Choose to give thanks.

I have been walking with God long enough to know that many times God has said no because He had a greater yes in store for me.

I have been walking with God long enough to know that even if I don’t like His answer, I can respond to Him with expectation, hope and joy.

I have been walking with God long enough to know He’s good and although He doesn’t always give me what I want, He always gives me what He knows I need.

In some way, shape or form, He’s always saying yes.

Today I choose joy because I believe You are always saying yes.

Sure, there are places of disappointment in my life and there are things I would like to be different, but I choose to give thanks.

Starting today, I choose to respond to You as if You are always good — a Father who has my best in mind. Because You are good.

Matthew 7:9-11, “Or what man is there among you who, when his son asks for a loaf, will give him a stone? Or if he asks for a fish, he will not give him a snake, will he? If you then, being evil, know how to give good gifts to your children, how much more will your Father who is in heaven give what is good to those who ask Him!”

Where is God telling you no?

Have you experienced a “no” that later you could see was only because He had a greater yes?

If so, share your journey in the comments so that another might be encouraged to hang in there.