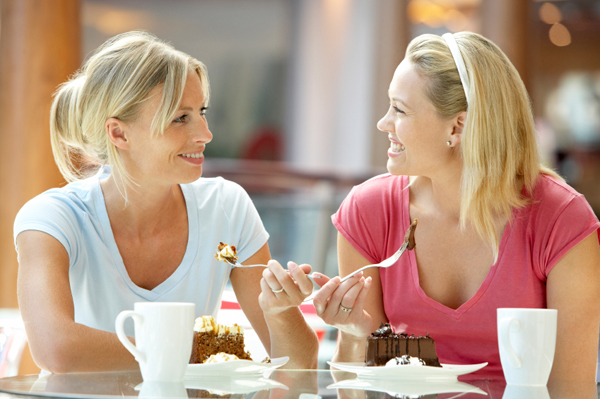 My devotion earlier this week dealt with the woman at the well’s encounter with Jesus in John 4:1-42. I have read this story countless times. In fact, I can recount it from memory. But the Holy Spirit showed me the passage in a different light this time around.

After the woman had her encounter with Jesus, the text says in John 4:28-29

28 The woman then left her water pot, went her way into the city, and said to the men,

29 “Come, see a Man who told me all things that I ever did. Could this be the Christ?”

Further down in verse 39, it says “Many of the Samaritans of that city believed in Him because of the word of the woman who testified, “He told me all that I ever did.” “

She was in awe because of all that Jesus was able to tell her about herself. All because of her testimony, people were drawn to God. Imagine that…those simple words (her testimony) were able to draw men to Christ! As I paused to think on these verses, it dawned on me just how important our testimony is.

For some reason when we hear ‘testimony’, some people think that they have to speak for an extended period of time; that they have to sound sophisticated and flowery; that they have to ‘sound good’, well put together, enunciate well etc. Nope! Look at the testimony of the woman at the well – 18 words. Short but highly effective. It was not so much HOW she said it, but more so WHAT she said.

She was excited – “the woman left her waterpot”. She invited them – “Come, see a man”. She stated what her encounter with Christ was about -“who told me all things I ever did”. She let what she said soak in – “Could this be the Christ?”

According to the Merriam Webster dictionary, a testimony is:

‘a public profession of religious experience’;

‘a first – hand authentication of a fact’; ‘an open acknowledgement’;

‘proof or evidence that something exists or is true’.

As Christians, we should never be afraid or ashamed to talk about what God has done and has been doing in our lives.

We shouldn’t be wondering what to say when its ‘testimony time’ at church or how to give an example of God’s goodness.

Our encounters with God should be the subject matter. We shouldn’t fumble to talk about God.

When we’re excited about something, the words spill out sometimes even incoherently. It should be the same when we testify about Jesus and His love and grace and mercy. It should be a spring of joy bubbling over.