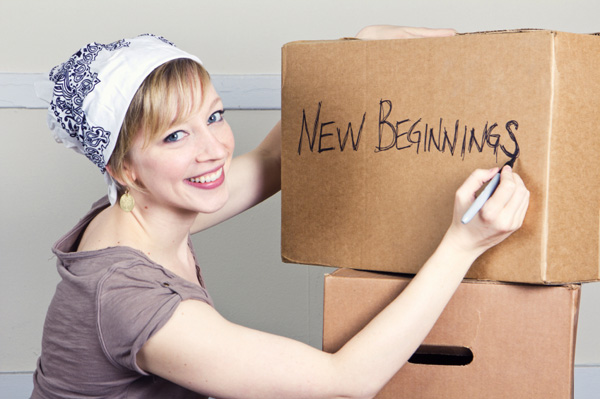 I would like to share my testimony with your ministry. Let me start by telling you a little about myself.

3 years ago I was in a relationship with a man who I thought I would spend the rest of my life with. We were engaged and set to be married a month before we split. The wedding was entirely paid for.

In our relationship, there were numerous times that numerous people told me that my fiance was either cheating on me or saying inappropriate things to other women including some of my family, but I chose to believe him and trust him.

To be honest, There wasn’t a bone in my body that believed he was cheating on me. So stupid, I know.

I finally had to see it for myself. I started noticing that whenever he was at home he would turn off his phone or if he got a call he would coincidentally have to go to his car or to the garage for something.

I also noticed that there was one particular number that kept showing up in the call history on our bill. Talking hours at a time. So I decided to call it! Wrong choice. Turns out everyone was right and I was so wrong! He was cheating on me.

That night when he came home from work, I guess she had already told him about our conversation. He was furious. He beat me until I was unconscious.

If I were to post the pics of what he did to me, it would probably make you sick to your stomach the same way it made the jury who convicted him.

I spent 2 weeks in the hospital. 2 days of which the doctors didn’t know if I was going to live or die. If it had not been for a neighbor calling the police, I probably would be dead right now.

A week ago I married that neighbor. I’m writing you from my honeymoon. I just want to say… No matter what happens to you in life, God is able to use it to make you stronger. He’s able to bring good out of any bad situation and He’s able to heal your broken heart no matter how shattered it may be.

God bless you all!