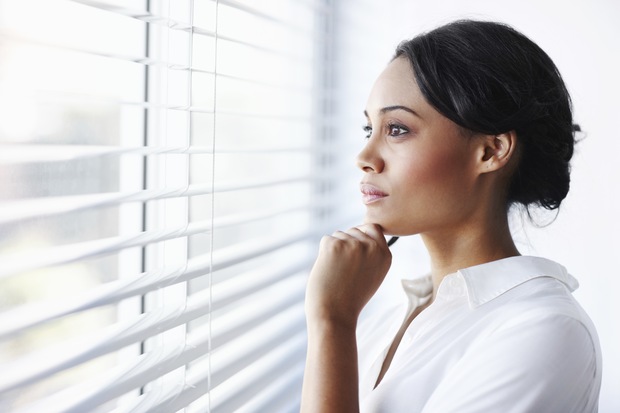 Why is it that we quit when we’re almost at the end?

How is that we survive the storms of the deep only to drown in the shallow waters of the shore – Just yards away from dry land?

We’re past the worst. We fought a good fight. The threat is almost behind us, so why would we even think about quitting when we’re closer to victory than we were when we started?

The truth is, it is usually because we’re tired. But decisions made from tiredness are most times detrimental. When we’ve been through a series of storms, we tend to become war weary and worn out from all the battles we’ve had to fight up to this point. Tiredness, if unchecked, can be dangerous. It is important to know when to rest so that we do not wear ourselves out to where our exhaustion turns into delusion.

He was tired and needed rest, but his exhaustion caused him to think he should just give up. Then when God showed up and gave him food and rest, he was able to continue on with his mission.

The same applies to us today. We disregard our prior victories and convince ourselves that the fight will never be over so we might as well just give up – lay down and die.

It hurts to fight. And it costs. Fighting the good fight takes everything out of us but it is important to remember the cause of the fight. Sometimes we get so caught up in the battle that we lose sight of the very thing we are fighting for.

In order to stay anchored to the mission, it is important to have a vision- a clear picture of our future that pulls us forward should we fall off course. We need a vivid picture of the end goal  to keep us focused- knowing if the goal has not been achieved, then we cannot give up.

Often times when we understand the bigger picture, the small losses and annoyances don’t bother us as much because we are clearly able to identify if or when the end goal is being threatened. The truth is, in our day to day lives, most of the things we battle are distractions –  small divergences disguised as emergencies that would have us believe we must give them our time and attention, when in reality they are just decoys.

Before engaging in any battle, ask yourself- how does this bring me closer to my end goal? How will this serve me? Everything does not deserve your immediate attention. Sometimes, waiting is all the fight that’s needed to kill some of the things that “seem” to threaten us.

The fight is always harder at the end. It’s harder at the end because that is the point where we feel the most exhausted and depleted and if we do not take the time to refresh ourselves we can become disillusioned.

Stop and take inventory of what it is that you are fighting for.

Have you attained it?

At this point in the war, considering all you have already lost, is it still worth it?

If you were to quit now, would you feel fulfilled?

What would you walk away to?

Is it greater than everything you are about to walk away from?

Answer these questions truthfully and remind yourself, it is OK to take a break – even if you must retreat to restrategize.

Most importantly, never forget that God is just a prayer away. The battle is not yours, it’s the Lord’s and sometimes we get worn out because we are fighting in our own power and not His. He is waiting to renew and refresh us, if we will only ask.

It gets tough and quitting is most times the easy way out especially if we’ve forgotten what the fight is all about –  but victory awaits those who fight to the finish.

Like Paul, at the end of my life I would like to be able to say, “I have fought the good fight, I have finished the race, I have kept the faith. Finally, there is laid up for me the crown of righteousness…” But most importantly I would like to hear God say, “this is my beloved daughter in whom I am well pleased.”

Keciah Bailey
Keciah Bailey is a reporter/blogger. She writes about the struggles with faith and issues facing women.