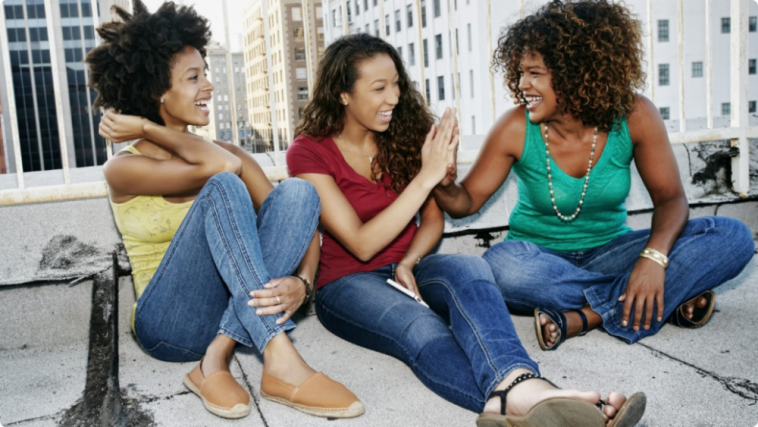 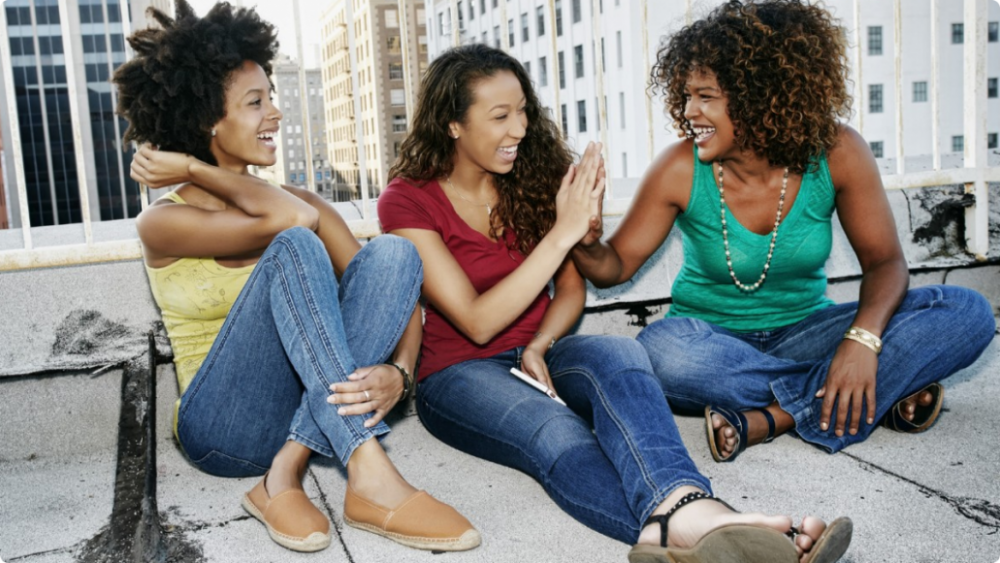 One of my favorite quotes is, “be kind, for everyone you meet is fighting a hard battle.” These words are so powerful.

Far too often I am too involved in my own world to pay attention to what others must be going through.

My thoughts are consumed with nothing but myself. I worry what others think of me, what they say about me when I’m not around. But in all reality people do not think or talk about me nearly as much as I worry about them doing these things. And this is because everyone is fighting their own battles. It’s our nature to be involved, obsessed even, with ourselves, but we need to remember that God has called us to put others first.

When friends, family, co-workers or anyone else is short with me or unintentionally ignores me it could just be that they are having a bad day or are consumed with their own day to day dealings. They could be going through a difficult time that I will never know a thing about. I have to remember to give people the benefit of the doubt since they are fighting their own battle. Instead of worrying how someone reacted to me I should pray for them, be encouraging, be as kind as I can to them because I need to benefit my brothers and sisters not hinder them in their fight. Rather than being so self-absorbed, I need to look to Christ’s example in how he interacted with others.

Philippians 2:5-11 reads, “In your relationship with one another, have the same mindset as Christ Jesus: Who being in very nature God, did not consider equality with God something to be used to his own advantage; rather he made himself nothing by taking the very nature of a servant, being made in human likeness. And being found in appearance as man, he humbled himself by being found in appearance as a man, he humbled himself by becoming obedient to death – even death on a cross.”

Out of every human being who has or ever will walk the planet, Jesus is the only one who was ever justified in acting entitled because He is the ruler of EVERYTHING. But He did not come to this earth and act entitled. Instead, Christ humbled himself to the level of a servant. The God of the universe acted as a servant when He didn’t have to. He considered others higher than He considered himself, and that is what He calls me to do. Christ saw right through people into their hearts. He knew what battles they were facing, and He spoke to them accordingly. I don’t even have to know what someone’s personal battle is because it doesn’t matter. I should still be kind just as Christ is kind to me in my battles.