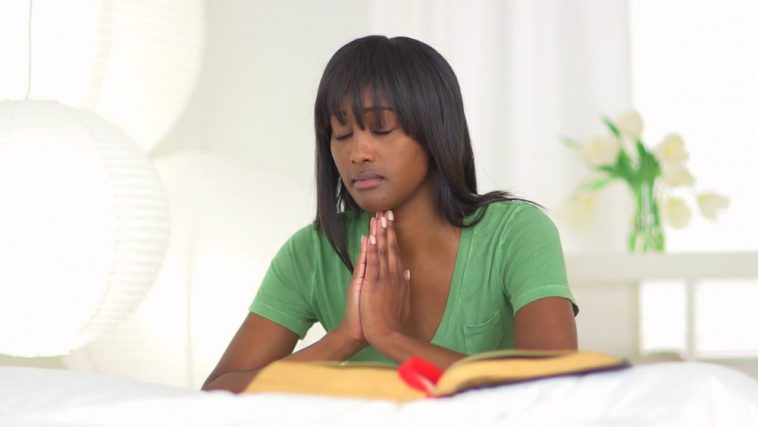 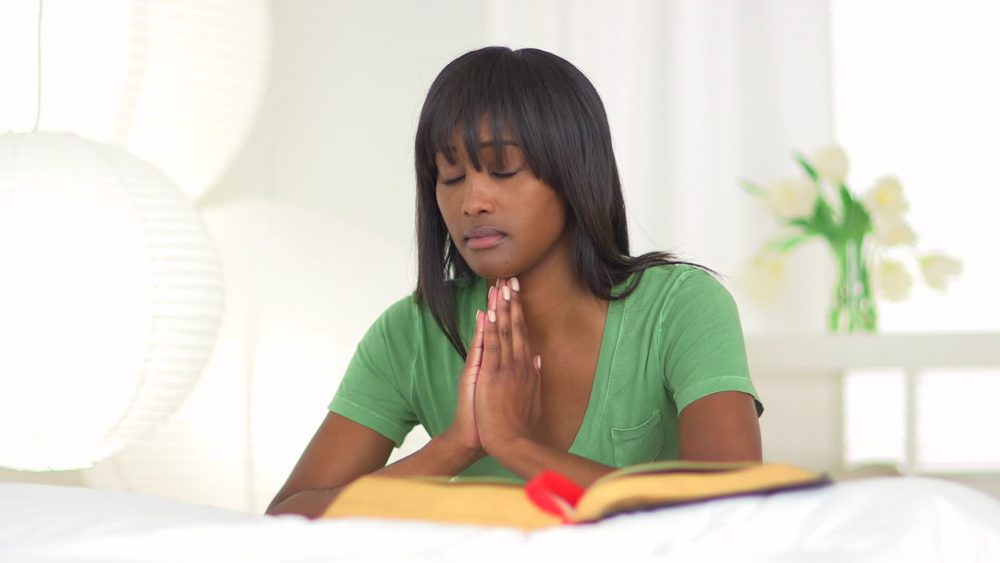 Let’s get straight to the point: I WANT TO GET MARRIED!

Yes, I said it, and it’s not a secret. I was that girl who grew up under an awesome example of a Godly marriage; My parents. The point is I’ve always wanted to get married.

But I’m here to tell you, marriage is soooo much more than a big wedding, and cute couple pictures for the world to see.

Most importantly, I realized that I didn’t need to be married. I needed Jesus!! He is my life long friend! Marriage cannot replace the relationship that I have with Christ. Marriage cannot save me, and it cannot give me what I need from Christ.

I think we forget to think about what marriage really is. It’s a selfless covenant, which represents Christ.

If you’re selfish now while you’re single that ring won’t change a thing.

If you don’t like to serve now, that ring won’t change a thing.

Ladies, If you do not like to be told what to do in love, and don’t like to obey now, then that ring won’t change a thing!

Fellas, if you’re not seeking God and in true relationship with Him and aren’t ready to lead, then that ring won’t change a thing.

Okay, so you get my drift? Marriage is not just about the date nights, legal sex, pictures, and the cute stuff. It’s a holy covenant; a life long deal.

So my sister, you may have been hurt in past relationships, rejected, or mistreated. God’s timing is perfect and when it’s time your husband will come.

Men, your wife will come if you’re reading this too :). God will show you who to pursue and when to pursue her. His timing is so perfect. I’m talking to myself when I write this post, but I wanted to share it with you also.

Focus on the Lord, and NOT just to get a man/woman, but also to truly seek Him & get to know Him.

Have you ever thought that the reason why you’re still single is because God knows that the moment He brings you someone they will become your God? Think on that!