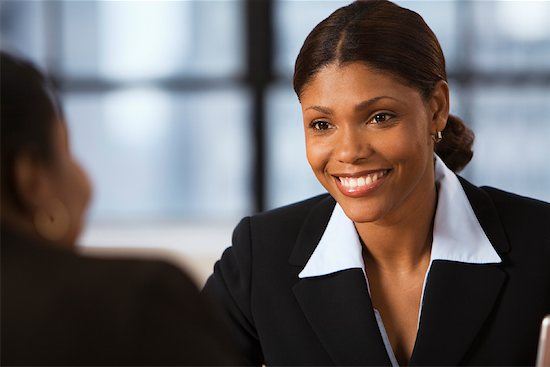 Sometimes we get impatient with God because He’s doesn’t move as fast as WE would like for Him to move. But we sometimes fail to realize that God’s timing is perfect! Simply trust His timing and know that it is already done!

I had the pleasure of having a conversation with a young lady the other day whom I’ve mentored for the past couple of years and all I can say is “WOW” .  She has come a long way! When I first met her, she was a total wreck! She was losing  Faith in God. I remember her saying that she wasn’t even sure if there was a God. Like most of us, she was having her share of trials and tribulations and was ready to give up.

For years she and her fiance had been trying to purchase a home and start a family, but it seemed like every time they made one step, something would push them back two steps! Well after being with her boyfriend of 3 years, He decided a week before their wedding day that she wasn’t “the one” for him!

During our conversation, She was all smiles as she shared the news that she had just purchased her first home.  She said ” I thank God for my unanswered prayers” We both shared a laugh because that was actually something that I would always tell her and she would always frown and shake her head in disbelief.

She went on to say that now it was all very clear to her. Every setback and roadblock had been for her good. She explained that If she had her way, she would probably be going through a divorce right now, stuck with a house she no longer wanted, and maybe even a single parent. See, God knew what she didn’t know and Sometimes rejection is God’s protection!

Lord, Thank you for being patient with me, especially during times when I am not so patient with You. I may not understand your reasons, but I am learning to trust your will. In Jesus Name I Pray. Amen.

The Lord is not slow in keeping his promise, as some understand slowness. Instead he is patient with you. ~2 Peter 3:9