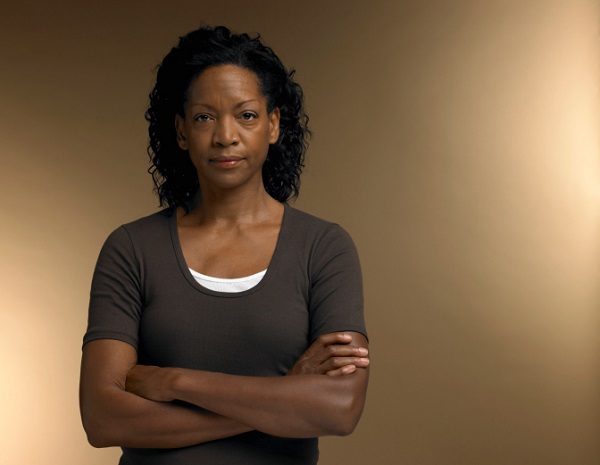 It was an early Monday morning. My work day started at 9AM, but the HR manager requested me to get there by 8:55AM…not a problem.

I felt like I did everything right on this particular day, so how could life be working against me.

I woke up at 6AM. Showered and got dressed. I was feeling like superwoman, so I even cooked myself breakfast- I hardly ever cook anything that early in the morning.

I mapped out my schedule to get to the city.

I caught the 7:22AM train into New York Penn Station, and I was set to hop on the A train headed downtown.

I arrive at NY Penn Station exactly one hour before I had to be at work. I head over to the subway, so I can catch the A train, but all the trains are delayed. Mind you, my phone is off, so I have no connection to the outside world.

After about 20 minutes, my train finally comes. It’s about 8:20AM by now. The train arrives at my stop at about 8:40AM, so I have 15 minutes to get to work, which was more than enough time to walk about 2 blocks.

Somehow, I ended up at a different end of the train station, but the area looked familiar. So, I just followed the path I took the last time. I start walking towards Broadway street, which actually turned out to be west Broadway street.  Why does NY have two Broadway streets anyway?

Needless to say, I was going in the wrong direction. With a disconnected phone, and after about asking 5 people how to get to the correct Broadway street, my time has completely run out.

Who wants to be late on the first day?

I finally arrive, and I’m five minutes late.  Mind you, the HR manager expressed how tardiness gets under her skin. I’m definitely in a panic.
Before I arrived at the job, I found myself thinking, why am I creating so much anxiety for myself just to get to a job. It just felt totally unnatural, and honestly, not of God.  When I say that, I mean, I know the promises God has for me, plans to prosper me and not to harm me. So, basically, what God has for me, is specifically just for me. I don’t have to be anxious for anything.

So, yeah, I arrive at the job and about 15 minutes later, the receptionist tells me I won’t be needed.

I’m not going to lie, I was distraught and I was asking God, why would you let this happen to me. I got up, went to a job, only to lose said job. I can laugh about this now, but in the moment, I was totally confused.

Of course clarity comes later. After crying and praying, peace came. God reconfirmed, that what is for me, is strictly for me. The same day I lost the job (which was probably never mine in the first place), my book officially became a part of a university’s curriculum. Talk about a blessing. On top of that, I already had another job lined up and God was honoring my faithfulness. How?

Being honest, I really didn’t want to work a 9-5 all over again. I actually made the declaration in 2012, that I would never work a 9-5 again, after I quit my salary paying 9-5 in 2012. Words have a lot of power. So, here I am two years later about to put myself back in the same predicament. I felt like I really needed the money, so I was willing to sacrifice for the time being, but I was stopped dead in my tracks.

Although, I couldn’t understand why everything went down the way it did, I am grateful. I have sacrificed a lot over the last two years in faith.  God does honor faith. At this point, everything that I am involved in is purposeful and for my good- whether I understand it or not. This all goes back to not believing what my eyes can see, but having hope in things unseen.

And we know that in all things God works for the good of those who love him, who have been called according to his purpose.- Romans 8:28