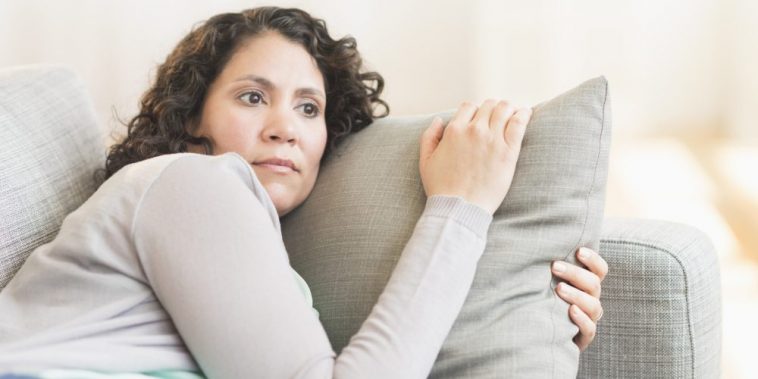 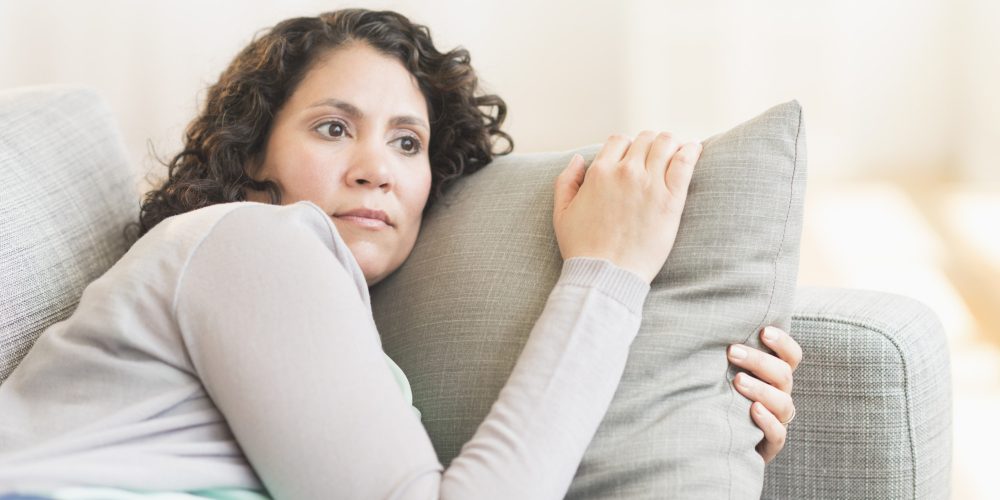 After 4 1/2 years of employment with the bank, I’d just been fired. Relief and uncertainty followed as I gathered my belongings and headed out the door.

Later that evening, I headed off to Bible Study. Service was great. I felt renewed, rejuvenated and was ready for a new start.  Fast forward three weeks later…

The mortgage was due and my funds were low. Two weeks prior, the car broke down and my small “egg nest” had been depleted.

Rewind…Three years earlier. I’d just purchased my first home. My daughter was attending private school, which meant monthly tuition payments had to be paid. Let’s not forget the car payment, utilities, and other monthly expenses.

Overwhelmed, I tried to stand firm on my faith, however I was starting to lose heart and doubt God. Although I kept quoting scriptures, in the back of my mind I kept thinking…what am I going to do? No longer could I hide the fact that I was worried.  Not wanting to alarm my daughter, I quietly slipped into the hallway to pray.

As I sat praying, my daughter came out and sat down next to me. She gently removed my hands from over my eyes. Wiping the tears away, she wrapped her arms around me. Then she spoke something into my spirit that I shall never forget. She said, “ Don’t worry Mom, God has us”. Those words blew me away.  Here was my 8 year old child telling me, (a woman of faith), that we would be alright. Not only did God speak through her, but that day, He spoke through me as well.

He told me to get up and call my former employer. But why? We had nothing to discuss. Then He lovingly reminded me that I had a week of unused vacation days. I wiped the rest of the tears away, and got up off the stairs.

I hurried to the phone to call Human Resources. I was informed that I did in fact have the unused vacation days and a check would be cut and mailed. Then the Holy Spirit spoke again…

The voice on the other end replied…

“Yes, I opened it up years ago when I set up my direct deposit”, I replied.

“Well, I can deposit the funds directly into your account”.

The amount of the deposit was $560.00 and the amount needed to cover the mortgage was $550.71. Overjoyed, I cried out to the Lord and thanked Him. I was left in awe. I cried out to Him and once again He answered my prayer.

The Lord has answered prayers and performed many miracles in my life. The Bible states “Faith is the substance of things hoped for, the evidence of things not seen”.

That day, my faith was put to the ultimate test. I chose to stand in it and trust God. Was it easy? No. Was it ultimately worth it? Yes.

My situation may have started out one way, but God said “Believe in me for the outcome.”

I urge you to stand on God’s word and His promises. He will never leave you nor forsake you.  Just as my daughter wrapped her arms around me….the Lord is there waiting to do the same for you.