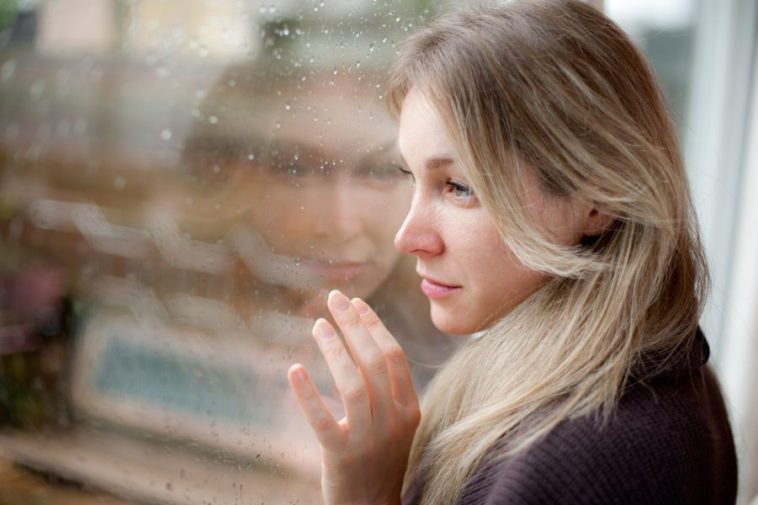 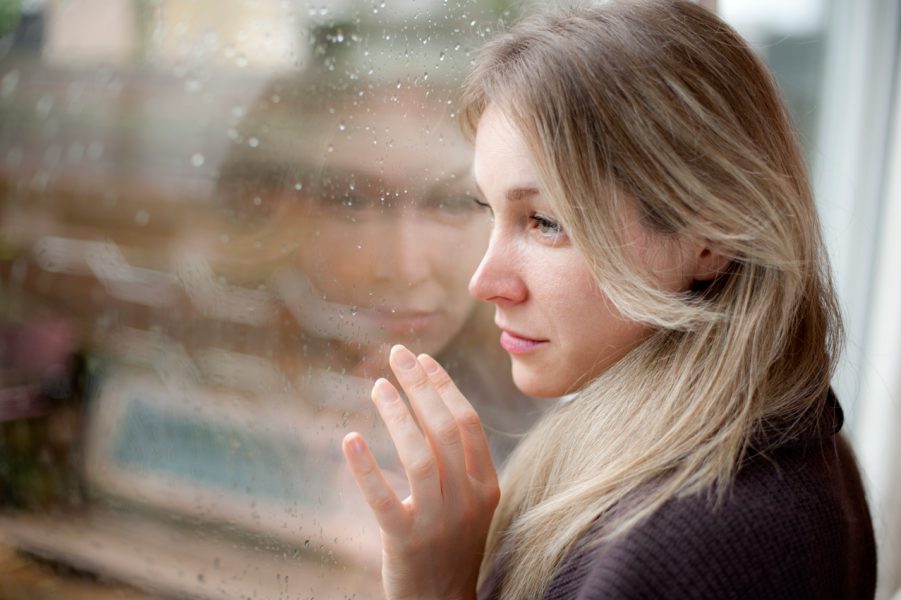 One of the greatest gifts we are given as followers of Christ is grace. For a moment I want you to picture Jesus Christ on the Cross. Blood, sweat, and tears encompass this pivotal crucifixion. He bared the weight of our sins, even the ones we don’t know we will commit yet, and still He chose us anyway. He chose YOU anyway. He chose ME anyway. Despite our past, present, and future, He chose love and covered us in the truest form of forgiveness: grace.

The power of God’s grace is immeasurable, in fact, I am certain that we have yet to find a combination of words that even begins to scratch the surface of it’s power. Amazing, right? Thinking about the grace we receive is this beautiful, smile inducing, deep exhale reassuring, faith lift. Yet, most of us, when we think about the grace we give to others normally stirs up a different set of internal reactions.

Christians who are struggling with the forgiveness of others is less like the thirty-something sheepish single, requesting a table for one, and more like a sold out Adele concert with an exponentially long wait list. So the good news is, you aren’t alone, but why is grace the most amazing to receive, but at times a seriously challenged offering?

There are times that I am fantastic at forgiveness! When a person is genuinely sorry, when I know their intentions were not to upset or harm, when it was accidental, insignificant, or a fleeting moment of an understandable situation, in those moments, my forgiveness game rivals Steph Curry on the court! But what about those other moments, when a person really hurts you or even worse hurts someone you love? When they aren’t sorry or won’t take responsibility for their actions to even begin to be sorry? That is where the “challenged offering” of forgiveness for many comes into play. God makes it pretty clear how we are to handle forgiveness throughout Scripture.

In Matthew 5:7 “Blessed are the merciful, for they will be shown mercy”.

and in Colossians 3:13 “Bear with each other and forgive one another if any of you has a grievance against someone. Forgive as the Lord forgave you.”

There are a variety of other Scriptures where the Lord calls us to forgive as we have been forgiven and that we will be given mercy as we have been merciful to others. Yeesh, that’s a little conviction sprinkled on your Cheerios. But, in all seriousness, like many others, I have struggled with forgiving numerous times, and it is a battle that I still face from time to time in different situations. But overcoming one of my biggest battles of forgiveness is what really gave me the desire to write this piece to aid others who may be stuck in a place of saying they have forgiven, but not feeling that they forgave.

My daughter is seven. She is a beautiful, amazing, brilliant, sassy creation of our King, and I am blessed to call myself her mom. Her dad has been non-existent most of her life after struggling with drug addiction since she was 8 months old. I spent two years making substantial effort to create some type of consistent, safe, and healthy relationship for them but after numerous broken promises, question-filled evenings, and a tear streaked little girl, I stopped, and thus so did any type of relationship. The simple thought of him filled me with rage. Over the next three years I received random inebriated phone calls claiming sobriety or transformation, each one filled with more lies than the one before. I would spew the most hateful, venomous words that even I didn’t know I was capable of saying. I shook with anger and whatever forgiveness I had told myself I had given him since the last phone call was long gone. I would hang up the phone and every time feel defeated. Battle lost, he had won, and not her father, I knew it was the enemy.

How do you forgive someone who continues to cause pain?

Who is not sorry?

How do you forgive that?

Well, although I had thought I had given it to God before, I think I took it back quite a few times. This time I truly gave it to God; I was exhausted, overly consumed, and tired of being angry. But I wanted to forgive Him because I didn’t want to carry it, not because I felt he deserved it. I am blessed to have a great Pastor friend who often helps me navigate through some of the tougher avenues of faith. I reached out to him through this struggle, and his advice through this battle was this…

“Forgiveness is not always a one-time shot. There are going to be times that you may have to forgive and wake up tomorrow and forgive again.”

But still I was concerned… So I replied, “But what if I don’t even want to forgive him? I only know that I am supposed to forgive him.”

And he said to me, “Then start praying to God to prepare your heart to want to forgive him. Baby steps Dana, sometimes we have to get there through baby steps, and forgiveness is not exempt from that.”

So, I started to talk to God about it in the most transparent conversation I think I’ve ever had. I was honest with my feelings, with my anger, with my fears. I knew God knew all of it, He had witnessed everything that had been done, but talking to Him about it was a different release for me. I asked Him to help prepare my heart so I could eventually want to forgive her dad. Now, I am not going to tell you that I woke up the next morning and wanted to forgive him, because I didn’t. I had to continue praying for this preparation and it took quite a few months. But I started gaining compassion for him, not justifying his actions, but I honestly started seeing her dad through the eyes of Jesus. I saw him as a lost son of Christ, and my anger turned to sadness. I have since truly forgiven him, and I pray for him often. The last conversation I had with him was only a few short months ago, and although he is not yet sober, it was a conversation absent of anger. In fact, I let him know his sobriety, health, and future were prayed for. That is a victory only through Christ our King.

Forgiveness is not always a one shot deal. It can be a challenged offering, and sometimes we have to start with preparing our hearts to want to offer it. But as we are promised, we can do all things through Christ who gives us strength, and forgiveness is by far one of the most beautiful.