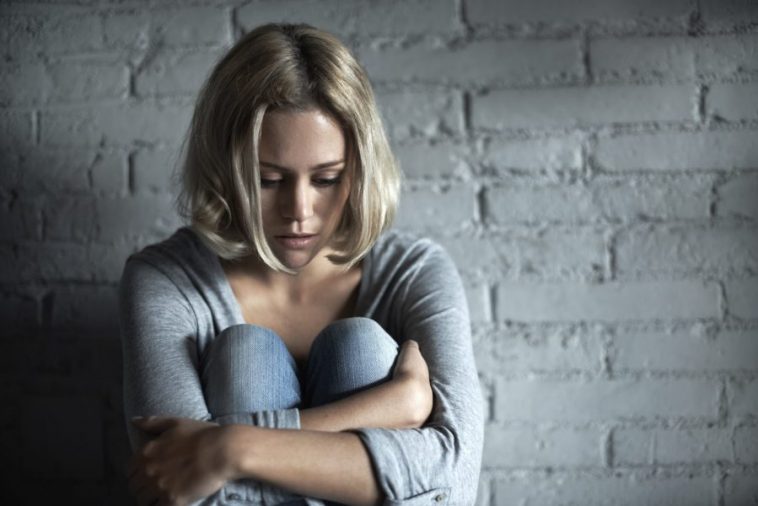 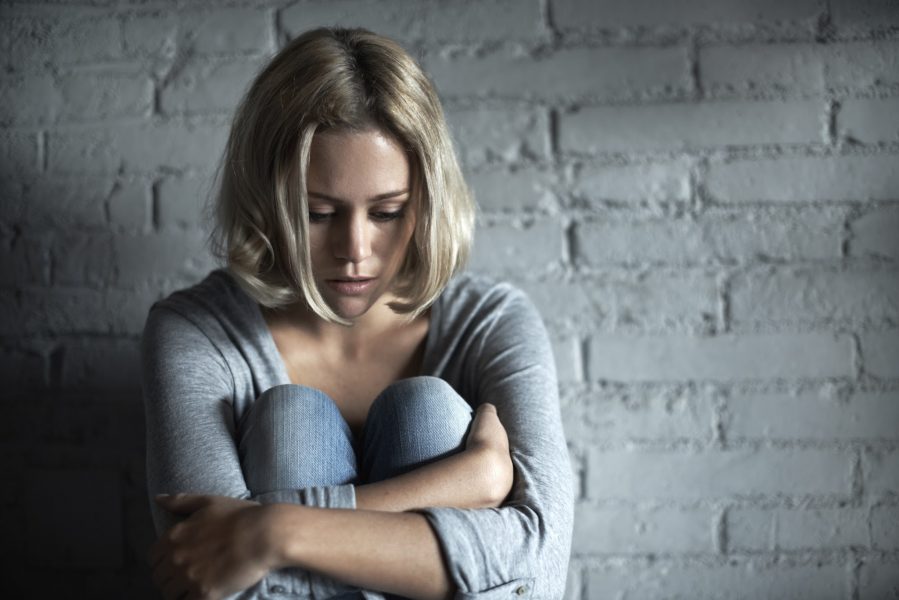 Although heartbreaking and brutal, the death of Jesus is hands down the most beautiful act of love this world has ever seen.

And while the scriptures paint a beautifully epic timeline of this event, there is one part that has always seemed to create curiosity within my heart—the time of God’s silence while Jesus was on the cross.

“When Jesus had tasted it, he said, “It is finished!” Then he bowed his head and released his spirit.”—John 19:30

Why was God silent? Where did he Go? Why did he forsake Jesus?

At about three o’clock, Jesus called out with a loud voice, “Eli, Eli, lema sabachthani?” which means “My God, my God, why have you abandoned me?”—Matthew 27:46

These words that Jesus cried out as he was hanging on the Cross have been the source of much debate among Christians throughout the years.

Some people teach that because Jesus became sin itself, which is why God turned away from him while others speculate that God was in fact, present, but that the sin that Jesus took upon himself blinded him from the hearing God’s voice.

Regardless of why…God’s voice was absent.

I write this because I feel like many people today struggle with knowing God’s voice, curious as to whether or not God is hearing their cries.

Regardless of why Jesus thought God to be silent upon the cross, I believe that even in God’s silence there is power.

We may not always understand what God is doing in the moment, but we must trust that God will provide for those who are in need and bring support for those who need it—in his timing, not ours.

There have been many times in my life where I felt God to was silent but later realized that “silence” was actually God doing a mighty work within me—I just failed to realize it.

What we perceive as God being silent isn’t always the reality, and we must trust that God knows what he is doing when it comes to taking care of the children he created.

Whether you have financial burdens, relationship problems or even health issues, trust that God is always present, even amidst what you perceive as silence.