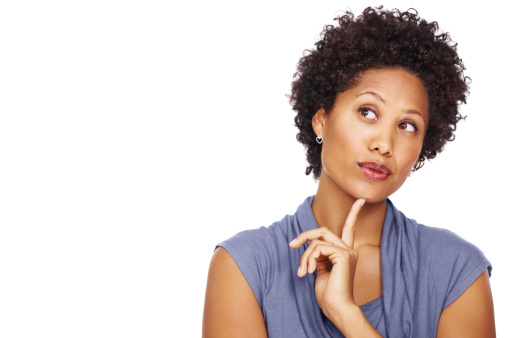 Being still has been a struggle for me since I can remember. From childhood, every time my mom told me to be still, it’s like my world would come crashing down.

Having to be still would literally stop me from getting into everything I wanted to get into- some things which would ultimately lead to trouble, but I didn’t always know that. I just knew I didn’t want to be still.

Even as an adult, I find it hard to actually sit still. Sometimes I rock, shake my leg, or twiddle with whatever I can find. I just have to move at some point. Standing in any line can be complete torture, because if I move, I lose my spot in line. **blank stare**

So, imagine what it feels like when God tells me to be still. Lord, why? As a matter of fact, how do I be still?

According to Merriam – Webster, the word still means:

1 :  devoid of or abstaining from motion

3 :  free from noise or turbulence

Initially, I struggled with this. I did the total opposite. I remember running around frantically, chasing everything for a whole year, and my mind was so cluttered. I became exhausted, with no direction; which ultimately led to confusion on so many different levels.

At that point, I had no choice but to be still, because I didn’t know what else to do. I just sat in silence with God, and read the bible. I was so tired of working aimlessly. Just doing whatever to get by. I wanted clear directions on what to do, but most importantly I needed peace.

I learned to let go of the concept that I controlled everything. I grasped the fact that God’s plan is better, and I began to love the path God was laying out for me.

Being still taught me, I don’t have to chase anything. Whether that be opportunities or people (especially men).

The time I spent sitting still before God became the best investment for my career and relationships with people.

Wisdom is a result of stillness. The quality of my decision making has definitely increased.

I have learned how to discern when God is telling me do something and when I’m just trying to do my own thing.