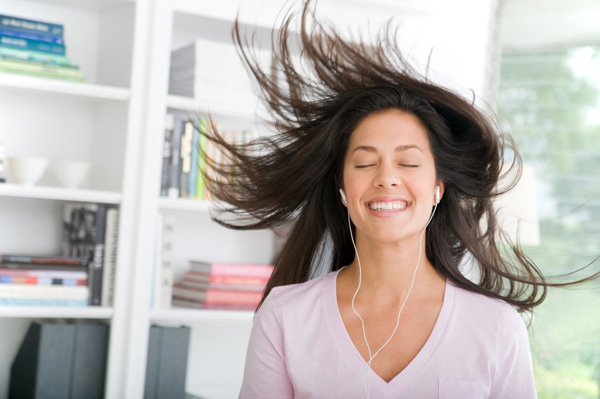 For years I’ve considered myself to be adequately healthy:

But for all those years, I lived with clutter.  I thought it was a “sacrifice” I had to make. That if I was going to continue succeeding in other areas of my life, I had to live with clutter.

I thought decluttering was an unhealthy waste of time and energy. Sure, I liked for things to be clutter-free, but it wasn’t worth the effort.

I made every excuse I could.

But once I changed my mindset and realized my excuses weren’t as great as I thought, I decided to make excuses to declutter instead of not to.

No, I’m not nearly done decluttering, but I’m not defeated by it anymore. I’m giving you my decluttering excuses now because I want you to start benefiting from what took me almost a year to learn.

Old excuse: I don’t have time to declutter.

New excuse: I don’t have time for extra hours at work. Decluttering is a better use of my time.

Old excuse: I don’t want to declutter. It’s too hard, and in a few months it’ll end up looking the same as before.

New excuse: I want the results that come with being clutter-free. I’m willing to work hard to improve my life and the lives of others. I’ll develop a system that works for me to keep the clutter away.

That’s the process behind the first step of defeating clutter: Take your excuse for not decluttering and defeat it by making a new excuse stating why or how you will declutter anyway.

I’ve been slowly decluttering for the past year. But I had to change nearly every mindset I had about clutter before I started to see a noticeable difference in the amount I have.

I had to believe I could declutter and maintain a clutter-free lifestyle as well as good relationships. I had to see that it would benefit my dreams of traveling and writing instead of seeing decluttering as a nuisance taking me away from what I love. I had to see that defeating clutter was just another way of adding to my overall health.

The past several months of eliminating clutter has already given me freedom and hope. And it started with that one step of changing my mindset.

Instead of holding onto my excuses, I had to make myself see the benefits.

These are just a few Benefits of Being Clutter-Free:

Thinking more clearly. When your space is clean, your mind is clear (which benefits all other areas of your health).

Good eating habits. It’s easier to eat better when you’re less stressed. And, for me, less clutter in my room and schedule equals less stress.

Contentment. Even though I was happy before, it was in spite of the clutter. Just beginning to become clutter-free can add to your satisfaction with life. Yet at the same time, it makes you more hopeful about the future.

Motivation. With less clutter, there’s more room to be creative. There’s more time and space to pursue goals. You’ll also have more energy to put into them.

Becoming clutter-free is no small matter for me. I still shock myself by things I say and do, things I’ve never done or even thought before.

It wasn’t an intense three-day event like I thought it would be. I’ve had to take it slowly, incorporating it into my daily life. I couldn’t put the rest of my life on hold until I finished. It takes too long for that; I would’ve given up.

Similar to losing weight or getting out of debt, you have to be in it for the long haul or clutter will sneak back in with your bad habits and old excuses.

That’s why I don’t want someone to declutter for me. I need to develop the discipline and habits of telling myself no, of letting go of what holds me back.

Is clutter keeping you from better health? What new excuses can you come up with to help you declutter?

When you’re feeling defeated by clutter, just remember: allowing your mind to be changed is the first step toward you defeating it.

Megan Starbuck
Visit her at MCStarbuck.com