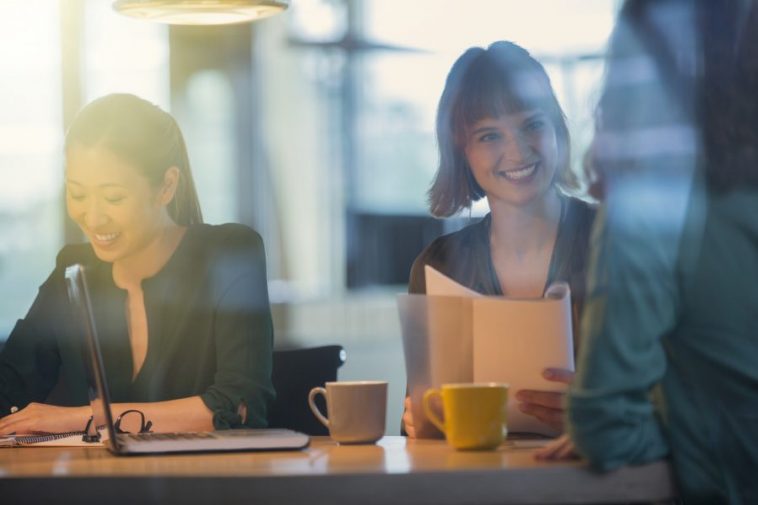 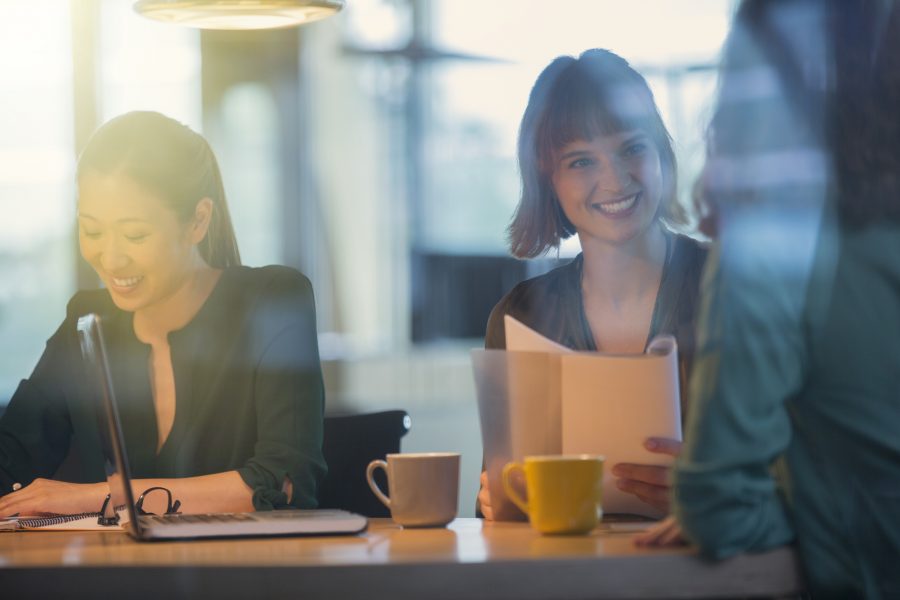 Many of us labor over prayer and become burdened when we are eagerly waiting for God to manifest what we KNOW he has promised us.

This happens when we pray in accordance with things that God has deposited directly in our spirit and whispered in our hearts.

These are things that we have heard escape the mouths of others as our spirit recognizes each syllable uttered as confirmation.

The One who firmly planted the seed of desire deeply within us,  fertilizes it each time his whispered words echo inwardly.

Not being certain of how or when to proceed often results in doubt, disappointment, confusion and bitterness.

God is a God of process as evidenced in his creation of the earth.

He was very intentional and nothing was accidental or left to chance.  Creation happened in a very orderly manner.

In fact, the bible confirms that He is a God, not of disorder, but of peace.

” For God is not the author of confusion but of peace, as in all the churches of the saints.The Apostle Paul further encourages us to do things in an orderly way.”(1 Cor. 14:33)

But, how can we emulate God and have peace when we are not certain of how he plans to fulfill the very dreams he has given us?

In Genesis 37, we learn that a 17-year-old young man named Joseph had a dream that he was to be exalted above his brothers.

God did not show to Joseph how or when, yet Joseph chose to reveal the dream to his brothers.

When I was 17, I went to a movie theater with my family to see the movie “The Wiz”.

During the dance scene for “Brand New Day” I started bawling openly, like a baby.

When my mom asked what was wrong, I told her that I should have “been there.”

And when she asked me if I wanted to be an actress, I told her no. I wanted to be behind the camera helping them make it because I knew they had so much fun. I had no idea what that entailed.  I had never heard of television production.  I wasn’t even sure how people got started.

I never gave it a second thought until years later – after God released me into what he had planted in me that day.

Just as with Joseph, my family didn’t understand.  I wasn’t pursuing what God had planted in me, but I KNEW what I wanted to do.

However, as in the case of Joseph, it was not until  many seasons later that God gave me a glimpse of what he had in store for me.

What God has planted in your spirit, will continue to take root. It will blossom and grow as he sends people and circumstances in your life to nurture and develop your passion.

Don’t ever begrudge the process.

It was not until 13 years later that God promoted Joseph to where he wanted him.

I did not enter the world of television until more than 20 years later after I spoke what my heart felt to my mother in that movie theater.

No matter where you are in your process, God will be with you, just as he was with Joseph.

Even in prison, the bible says that God was with him and gave him success.

“The keeper of the prison did not look into anything that was under Joseph’s authority, because the Lord was with him; and whatever he did, the Lord made it prosper.” (Genesis 39:23)

And in the end, Joseph became 2nd in command.

Pharaoh said no one was more qualified than Joseph for the position.

Joseph’s process included betrayal from his family, being wrongly imprisoned and watching God answer the prayers of others before him.

Today, we’d call that being an outcast and a convicted felon.

God did it for him, and he will do it for you.