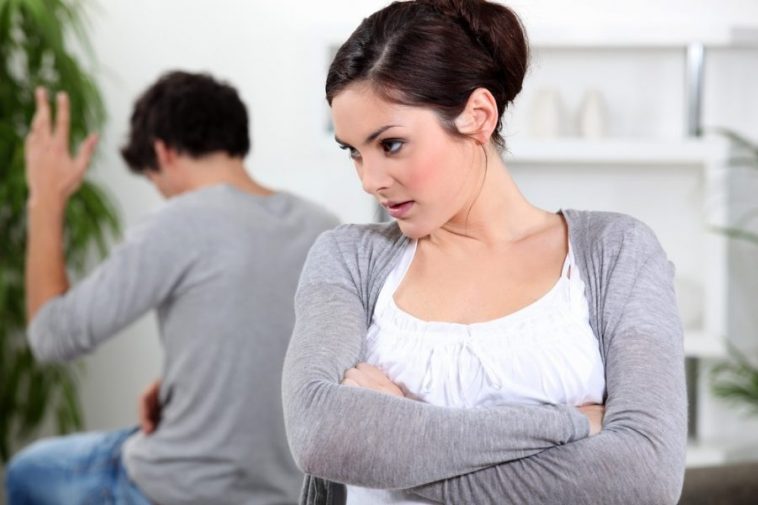 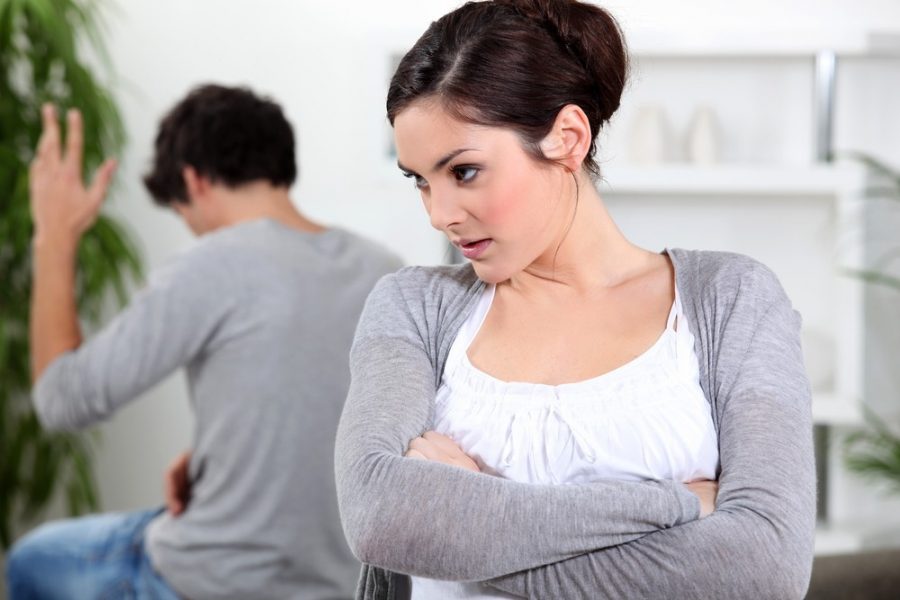 Sometimes we come across someone who we find incredibly amazing. He meets several, if not exceeds the expectations we had for a mate.

As the relationship flourishes, we begin to explore great things, great dates but also discover each other.

This includes the good, the bad and sometimes the ugly. We discover that not only is he not perfect, I mean, who is? But we discover that he too has struggles with his spiritual life.

Commonly as the nurturing human beings that we are, we want to help him, fix him, and make him appear perfect so that we can justify the relationship and his shortcomings.

However, as women, but most importantly, as Christian women, we have to know when we have to hand over the torch to the only person who can “fix” him.

The only person who can cleanse him of all the hurt he has experienced, to renew his faith in himself, in love and in God.

We have to pass the torch to God. We have to let the creator do His work in him, so that he can be prepared to lead our home, our children and our marriage.

Ladies, although it hurts to leave and to feel like we are giving up, it is in fact the very opposite. We are giving God the space He needs to work in that possible mate.

You see, we can’t do what God can do. God has to work with Him to perfect Him.

God will teach Him self love and about the love that God has for him before that man can know how to offer love to a woman.

God will also humble him by showing him where he came from but also teaching him how to never go back to that place.

He will show that man how to come to his knees in times of trial and victory, so that he doesn’t run to the lusts of the world.

He will teach that man discipline, character and prepare him for battle.

One of the biggest lessons I learned from a recent break up was that I was being a distraction instead of help. I was expecting to be able to do it on my own and fix this man.

I was sharing the Word with him, praying with and for him, and being there for him. But the thing I failed to realize was that it wasn’t my job to change him. No matter how hard I tried, I couldn’t do it.

I had done all I could. I had only been getting in the way of his breakthrough instead of letting him seek God directly.

I was also doing it to selfishly fulfill my own agenda of fixing him for me, instead of letting God fix him for His own good.

But God spoke volumes and through the things He allows. He allowed me to finally realize that I was more in the way than helping.

I remember several times at the altar praying to God that if I needed to be removed from his life, to give me the courage and counsel to do so.

And although things didn’t happen smoothly, it finally happened. We are no longer speaking, but I know it is in God’s will. I know that it was the only way I would be able to distance myself from him and let him get closer to God.

Ladies, if you have gone through something similar, trust in God’s power to perfect that man.

And most importantly trust in God’s will that if that man is for you, he will bring him back to you ready for what He has purposed the both of you.

In the meantime, let’s use this time to seek God, his peace, his guidance and his strength.