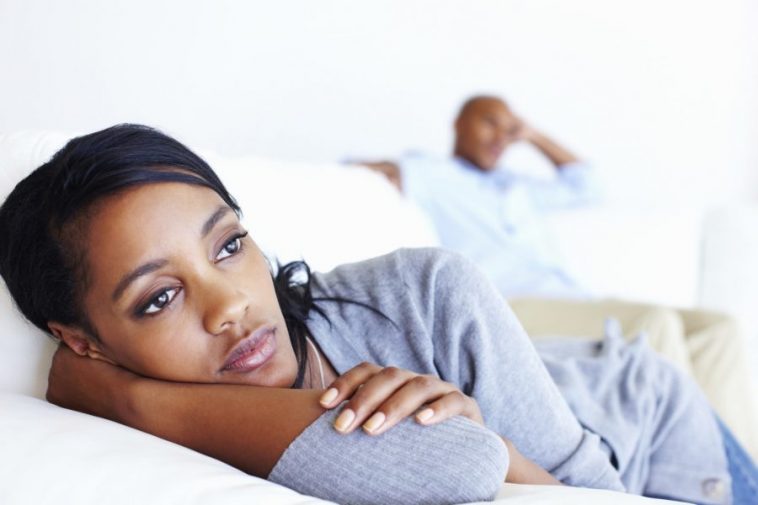 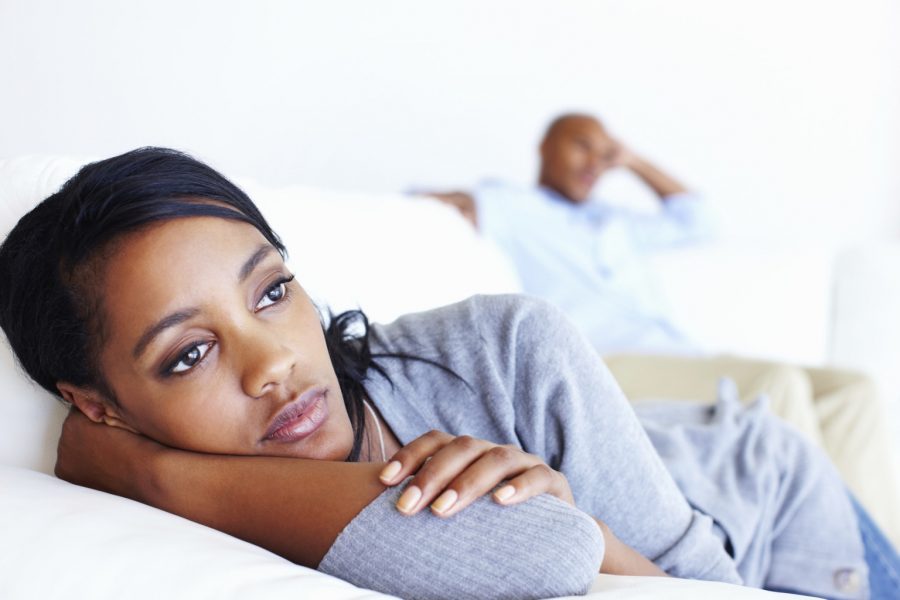 A prudent person foresees danger and takes precautions. The simpleton goes blindly on and suffers the consequences. (Proverbs 22:3)

As a survivor of domestic abuse, people often wonder why I (or other victims) stay in abusive relationships.

All I can tell you, is there are as many reasons as there are stars in the sky. There is no simple answer.

When I share my story of domestic abuse, the look on people’s faces goes from shock…to a look of confusion as they mentally attempt to analyze the “why” and ”how” someone that once loved me, could commit such a heinous act.  I have had people ask me, “What did you do to make him act like that?”  or even “was he drinking? “(As if, there must be a reason to explain his behavior).

Long before my ex became physically abusive, he was emotionally and psychologically abusive. It was subtle at first, little things like shifting blame on me, falsely accusing me, to being insulting in front of others.

I remember rationalizing his behavior…as it made it easier for me to accept his actions…, which ultimately validated me staying.

Rationalization means starting with a conclusion, and then trying to work backwards to prop it up. We as humans have a tendency to take negative things and spin them until they have a positive meaning.

I found ways to convince myself that there was a reason for his behavior; he was under stress, he was mourning the loss of his mother, it was my fault.

For example, let us say your boyfriend is giving you every indication that he is losing feelings and wants to break off your relationship.

However, you are so terrified of losing him that you seek out every bit of “evidence” you can find, to convince yourself that he still loves you and wants to be with you forever; instead of seeing his actions…you begin to rationalize.

You spin his negative statements until they have positive meaning. You blow the tiniest hint of a semi-pleasurable response from him vastly out of proportion… and what you cannot spin or inflate, you evade. You concoct a “reason” for everything: he’s tired, he’s sick, he’s “not himself,” he’s under stress, and will soon be back to normal.

Nothing in your method is geared toward understanding the facts of reality…but specifically avoiding the one fact that you cannot bear to accept: that your relationship just may be irrevocably doomed.

A person who is rationalizing is not genuinely motivated to discover the truth, but to justify their feelings. Rationalization looks not at reality, but at what one wants to be true. It means the sin of living inside your own head; confusing the “I wish” with the “it is.”

Instead of seeing a person and their actions at face value…we rationalize all the signs and red flags.

We have to learn to see a person for who they really are… and not who we want them to be.