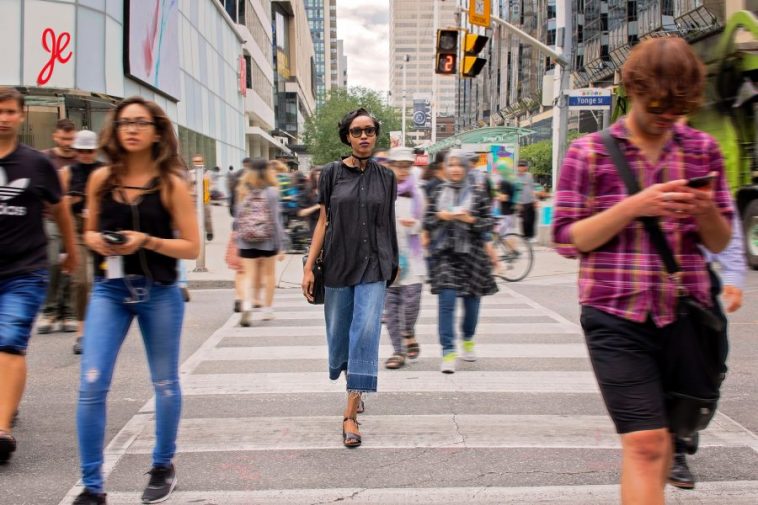 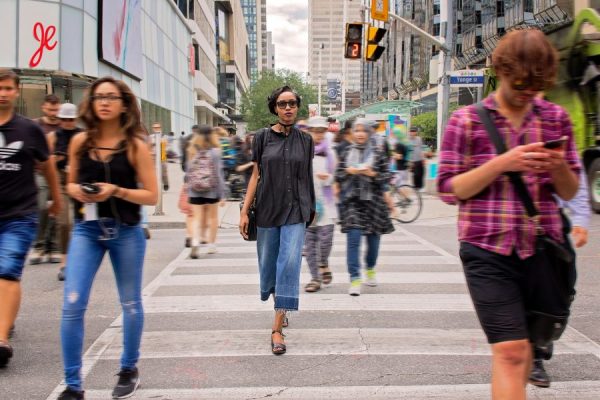 There were two awful forms of punishment I hated in elementary school: the ruler and nap time. It was the worst thing to hear a teacher say, “Put your heads on the desks!” I could never understand why in the world anyone would want to take a nap when there was so much to do and say!

Those words, “Put your heads on the desks” always came at the time when I had something so crucial to say to my friends; usually in relations to a cartoon I watched the day before.

Nap time reared its lazy head when I needed to do something very important, like color a new page in my coloring book with a brand-new box of crayons.

Also, it usually happened after lunch time when we were possessed by sugar and our mouths and bodies were going hundreds of miles per hour.

I wanted to talk about the sandwich I ate, the Kool-Aid I drank, and the boys I glared at for being annoying. I wanted something to do and talk about!

Could this teacher not understand that nap time was the most inconvenient, indolent and unnecessary activity in the entire school system?

But the strangest thing always happened when that quiet time was over. I would groggily wake up from this dreadful event only to feel invigorated and rested. In addition to that, the things that I thought were so important before the nap now seemed dull and immature.

I was now extremely curious about the new text book the teacher now placed in front of me. I wanted to solve a math problem and learn some Science. I forgot about the lunch time gossip and the Alice in Wonderland coloring book. I was ready to learn something new! Although I hated nap times, I needed them.

He makes me lie down in green pastures. He leads me beside still waters. – Psalm 23:2

We usually read Psalm 23 and picture something so serene and beautiful; the epitome of spiritual contentment, rest, provision and intimacy.

But there was always a part of that passage that would rub me the wrong way at times; ‘He makes me lie down…He makes me…’

Those lines made me think that sometimes God has to almost force me to lie down. He has to place me in a situation where I have to be still even when I don’t want to.

After an eventful life event (like lunch time at school), we tend to lose focus. We are on such an emotional high that our priorities get out of whack and we forget what is really important.

In those moments, God, in His love, calls us to “rest a little while”. He knows our minds are overloaded  and that we are exhausted even if we don’t feel it or want to admit it.

Scholar Justin Alfred, after exploring the Hebrew form of the verse, explains it this way, “A more literal translation of the first part of this verse would be, “He continually causes me to lie down in green pastures,” with the implication being that at times I do not have the sense to know when it is best to lie down and rest in order to be renewed and refreshed. Therefore, God, as my heavenly Father and Shepherd, “causes me to lie down in green pastures” where He might renew and replenish my spiritual, mental, emotional, and physical strength.”

The truth is most of us don’t even know when we need to rest, so we don’t go to Christ.

Other times, because we don’t trust Him fully or understand His love, we construe a temporary nap time as a punishment.

We see a job loss as God’s failure to provide instead of preparation for something better.

Difficulty in finding work after graduation is translated as “I’m going to spend the rest of my sheep life lying down in these pastures, going nowhere.”

A compromise in health is taken as a death decree and a period of singleness has many women going out to buy cats. In reality, the season may just be a nap time.

When these spiritual nap times come, we can either fight it or accept it in faith, knowing that God has something amazing to teach us afterward.