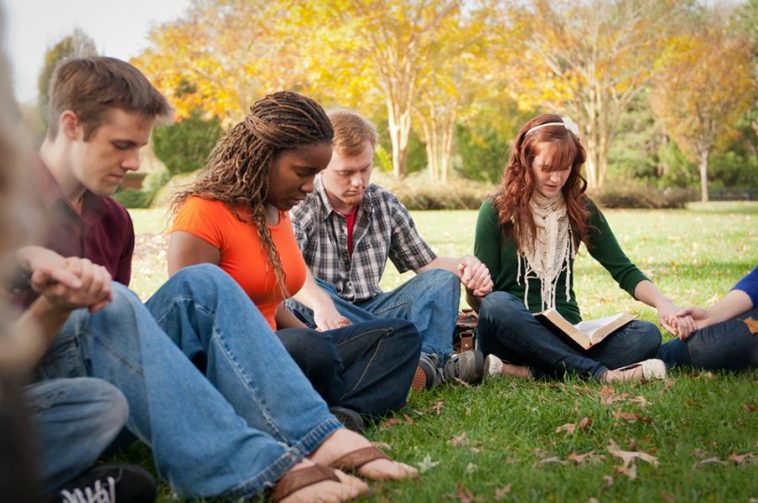 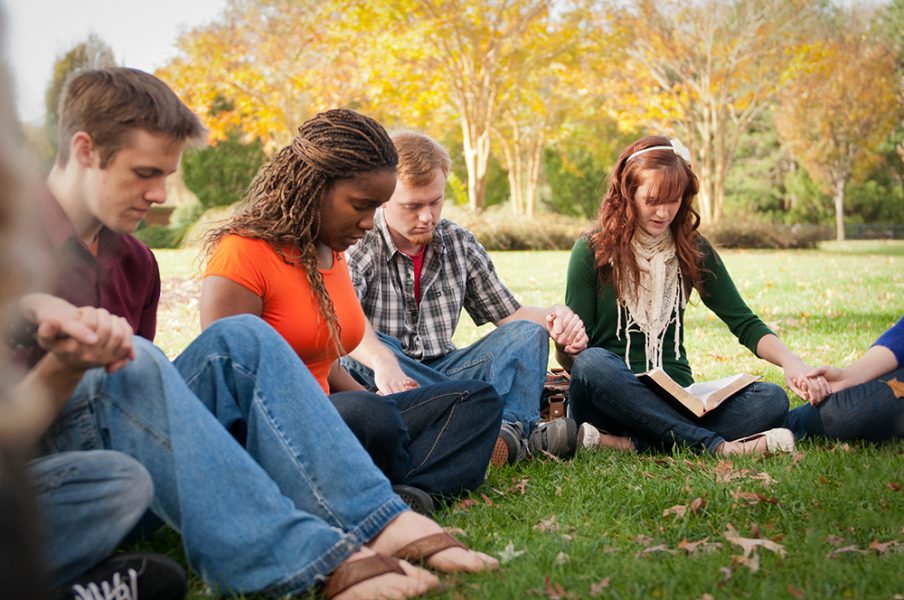 (Mark 2:17)- After all, He said, “Healthy people don’t need a doctor–sick people do. I have come to call not those who think they are righteous, but those who know they are sinners.”

“We do not draw people to Christ by loudly discrediting what they believe, by telling them how wrong they are and how right we are, but by showing them a light that is so lovely that they want with all their hearts to know the source of it.” —Madeleine L’Engle

This is a simple but powerful statement. There are people forcing you to believe what they believe in by discrediting what you know, pointing out your mistakes, and putting themselves up in the pedestal. Spiritually arrogant people do not impress me. Those who rub their “holiness” in your face by making you feel inferior, those who memorize the Bible verses, but don’t really apply what they know in real life; I repel them. Instead of following their paths, I avoid them like a plague.

It’s funny how some “religious” people today act like the Pharisees whose false holiness Christ discouraged and disapproved. They honk their horns and look down on people who don’t measure up to their standards. Correct me if I’m wrong but Jesus did not look down, condemn, mock, reject or despise the sinners. He embraced them, called them friends, dined and feasted with them (during Jesus’ time, when you eat with someone, that means you’re showing him that you are equal; you are friends), visited them in their homes, and most importantly, gave them hope by accepting them and showing them that they are loved no matter how sinful they may be.
He never told them to change first so He’ll accept them in His circle. He accepted them first, loved them and built relationships with them. This overflowing love and unmerited forgiveness that they received are the forces that made them change their ways. It’s what motivated them to leave their sinful lifestyle and follow Him. It was never “sin no more and I will not condemn you” policy with Jesus. It was the other way around.
Relationship, not righteousness drew the sinners to Him.
Love, not the law, was what bonded Him with them.
Acceptance and forgiveness, not condemnation was what made them follow Jesus.
Hope, not mockery, was what He gave them.
Jesus was not praised because He put Himself highly above the others.
He was superior, not because He made the others feel inferior by belittling their faith or questioning what they know.
He walked with them.
He reached out to them; he did not reject them.
He called them friends, not labeled them as sinners or called them names or threw insults at them.
He was the Son of God, but He was one with them. He was on their side. He never put Himself above them.
This message also reminds me of how I sometimes put my own interests first when I do something. How human of me to still have impure motives. I still catch myself judging and condescending sometimes, especially if I don’t like the person.

By God’s grace, I believe that one day, all my motives will align with His will, I will love and not judge. Most of all, I will radiate His light for those in the dark. He will use my scars, my flaws, and my imperfections to heal the broken and give hope to the desperate.