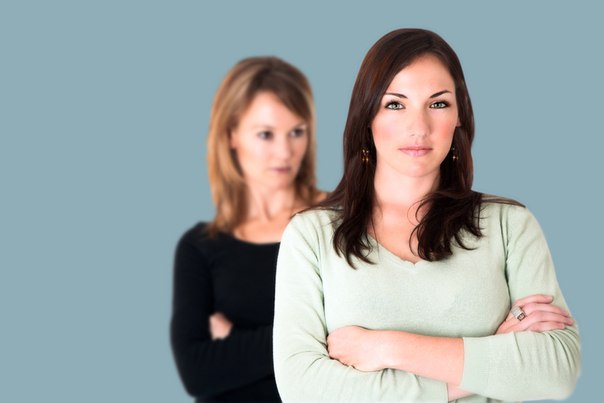 Eleven years ago, I met a woman through training for a particular job and befriended her. I befriended her because at that time she appeared to share the same moral values as I.Though we have different religious backgrounds, she being Muslim and I being a Christian, I  believed that I can shine for Jesus through that friendship. I am a very caring person finding it difficult to say no to people when they ask for help, so I willingly helped her out as she was separated and the mother of three (3) children who was in need of help.

When our training period was over, we were posted to different locations yet we maintained contact and the friendship. During that time of post training I was exposed to some displays of mental instability by that individual, yet I continued to be a friend to her because I believe she needed the support. About a year and a half after training, we were posted to the same location to work and everything appeared to be going good. On this job site where we were working (and still am), the environment is a male dominated one. I have a great work relationship with most of the men without having to compromise my moral upbringing, standards and Christian beliefs.  It was then that my “friend” started remarking to me in a cynical manner “why does everybody like you?everything is B,B,B” (B stands for my surname).

One of the guys at work had began to give me a lot of attention and showed interest in becoming my friend and we soon began a friendship. My friend noticing that, also befriended the man with the guise of trying to encourage a relationship between the both of us. Needless to say she began a relationship with the man and she remarked to me that she liked how I was being treated by the man and she wanted that treatment as no man had ever treated her like that. I asked her to stop pursuing the man but she blatantly refused to do so. My friendship with that woman ended very bitterly and I refused to have anything to do with her for the following seven years. During such time I reflected on the scenario, saw where I erred and forgave the woman. I was always professional and civil to her during those years. I was able to see that the man was not genuine and the woman was not a true friend. In recent times about a year ago, I referred to Christ’s examples of forgiveness. so we (the woman and I) began to go beyond professionalism and the friendship rekindled. I was quite careful this time not to get her involved in my personal life. She appeared to have changed after all the years that we had not been friends. About eight years ago another man at work befriended me and we have been really good friends since then. This man would openly express how he has felt about me (he wants to marry me) to everyone at work (myself included) but I never  accepted his offer. About seven months ago he intensified his efforts to pursue a relationship with me. I like this guy a whole lot yet there is an issue of spirituality involved, he is not a practicing christian neither are we of the same denomination. So I have not engaged myself in a relationship with this man. In recent times, my female friend has begun to operate in the same manner in which she did seven years ago. This has started to upset me. I hate being deceitful with people and I am ready to sever the friendship and revert to being just professional and civil with her. Some other friends have advised me to continue as normal and pretend that I am unaware of what she is doing (yet let the man know what is happening) and that I should not react so quickly. I am not sure how long I can endure doing that, because I am not able to handle betrayal a second time from the same person. I would like to know how should I treat that woman and the entire scenario.