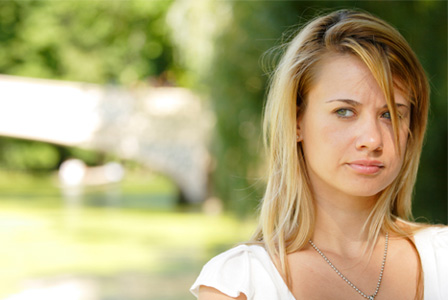 I always thought forgiveness meant to just simply say “I forgive them” and be done with it. I am now realizing that is far from the truth. I have to constantly give my anger towards those who have hurt me over to God, several times a day. And it’s not because they deserve to be let off the hook, but because it is destroying me to live with anger in my heart every day. I know I have to forgive others because God has forgiven me, an unworthy sinner. What I’m really struggling with, though, is forgiving those who aren’t sorry or remorseful. My dad abandoned us when I was young. 20 years later, he still has nothing to do with his daughters, only my brothers. I don’t understand why he doesn’t want to be a part of our lives. I am a wife and mother now with my own family to care for, but it still hurts deep down because he doesn’t love me or even care about his grandchildren. It makes me feel like I’m not worthy or something’s wrong with me. Other family members have told me when he and my grandmother gossip and make jokes about me behind my back. They have said and done some very hurtful things. She knows how her son mistreated his daughters, but supports his decision none the less. But when I confronted them about it, they denied it and refused to apologize. They know how bad they have hurt me, but want to sweep it under the rug as if nothing ever happened. Forgiving them is a process that I’m gradually working through. I’ve noticed how angry I have become over the last several years…. Seems like I’m always in a bad mood over nothing. I sometimes blow up on my husband or kids for no reason, and I don’t want to allow my anger to drive a wedge between my family. I heard anger is a cover for hurt. Where do I go from here? There is a difference between forgiveness and reconciliation, right? At this point, I’m not sure what relationships are worth fixing or terminating.

This post was submitted by one of our awesome readers. If you would like to share your story, prayer request, or get advice from our readers, send it to [email protected] 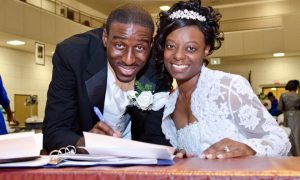 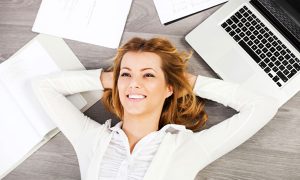