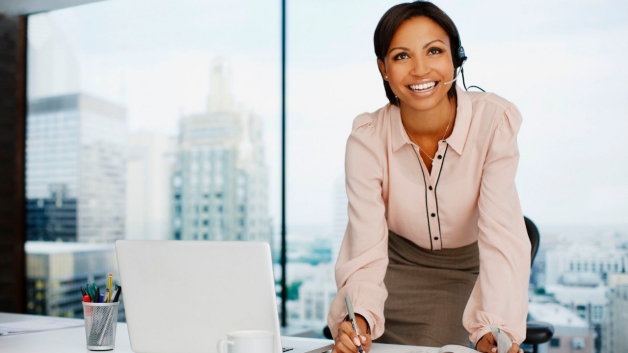 Often times, we may get upset because we feel our fate or destiny is in someone else’s hands.  Maybe something has happened to us where we feel that another person is to blame. Maybe you feel you did not get a job because of the actions of someone else. However, God’s word reminds us that He is still in control.

In Genesis, Joseph was sold into Egypt by his brothers, but he still had favor with God. He used him to keep food during famine for all of the lands. Joseph also prospered. When he confronted his brothers about what they’d done to him, he told them it was God who put him in Egypt, not them. In Genesis 45:8, Joseph says, “So now it was not you that sent me hither, but God: and he hath made me a father to Pharaoh, and lord of all of his house, and a ruler throughout all the land of Egypt.”

If we put God first, He will make our enemies our footstool. Psalms 110:1 says, “The LORD said unto my Lord, Sit at thou at my right hand, until I make thine enemies thy footstool.” Years ago, one of my co-workers seemed to always express disdain for me.. She seemed to always have something bad to say. I dealt with the situation by praying on it and being nice to her. Before I knew it, the woman was delivering praises about my job performance to my boss. All I could think about was Psalms 110:1. I knew God was illustrating the meaning of the verse to me at that very moment. I couldn’t do anything, but smile.

Although our circumstances may appear to be against us or out of our control, we can rest assured that things will work out because God is for us. Romans 8:28 confirms this by saying, “And we know that all things work together for good to them that love God, to them who are called according to His purpose.”

If you are laid off from a job and things look like they are never going to get better, look for God in your situation. Expect things to turn around in your favor. Expect for good things that are not logical to happen to you, because faith does not need logic to work. Watch God put together people and events in your life in a miraculous manner. Think of Joseph and his brothers. His success was not predicated on someone else’s intent. It was predicated on the will of God.

Expect for God to do it because His word says He will. Instead of being disappointed because you feel like He was not present or did not respond the way you felt He should, use the time to challenge your faith. Stay in an expectation frame of mind. Do not limit God’s abilities because of your circumstances. Remember, He is always in control.  Your Life is in God’s Hands, Not Others.