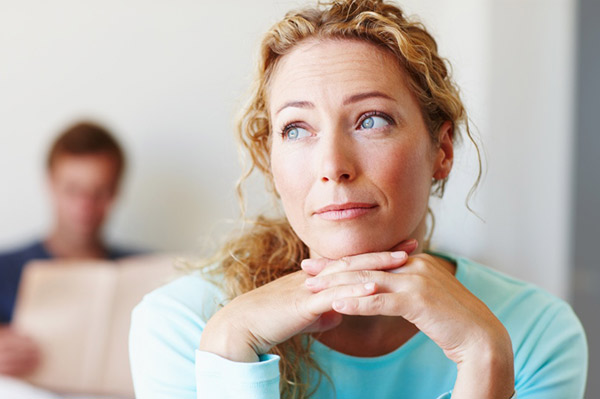 Lately, I have realized that I have to let go of some people and things in my life.

I’m one person who has a problem letting go; be it a person or anything in my possession. Sometimes I would still wear my worn out shoes or use my tattered bag because I easily get attached. Imagine how I feel when I have to let go of people.

I think we’ve all been a little guilty of trying to recycle relationships that need to be replaced. *

But when do we stop holding on to people? When does holding on turn into forcing something that is not meant to be.

2.When the relationship starts to be one sided.

3. When the negativity starts to effect us physically.

5. When the relationship becomes disrespectful or abusive.

6. When the relationship becomes too much of a bad influence. It pulls you away from God instead of leading you closer to Him.

7. When we have to be somebody else around them because we’re afraid to be ourselves.

We stop holding on, simply when they start pushing us away.

I am one person who finds it hard to let go of someone or something—that I sense is also trying to hold on. But I also am quick to let go if I know that I’m the only one left holding on.

I can read between the lines.

I can read body language.

I can detect when something fishy is going on.

I sense awkwardness no matter how faint.

I sense hostility no matter how much you cover it up with casual conversation or a forced smile.

There’s a season for everything. Maybe their time in our lives is over. Maybe they’ve already served their purpose. Maybe it’s healthier and better for us to go our separate ways or else we’ll end up hurting each other along the way.

When going separate ways, you should still pray for them and wish them well. Pray for God to remove any ill feelings this separation may have caused.

Just remember that sometimes it’s best to love certain people from a distance.

Sometimes you have to part ways with certain people. If they’re meant to be in your life, God will place them in your path again.

All we can do now is just thank God to have led us to them, because we’ve learned, we’ve loved, we’ve grown and hopefully we’ve become better through them.

I may not always understand why things need to end, or how we started to drift apart but as always, I believe everything happens for a reason.

I may not always know what went wrong , but as the seasons change, so should people. So should relationships.

And as always, it’s for the best.

* Before you email me: This post  was not written with married couples in mind.