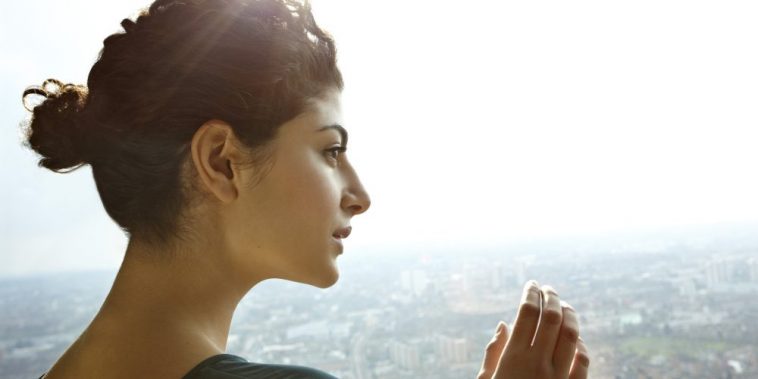 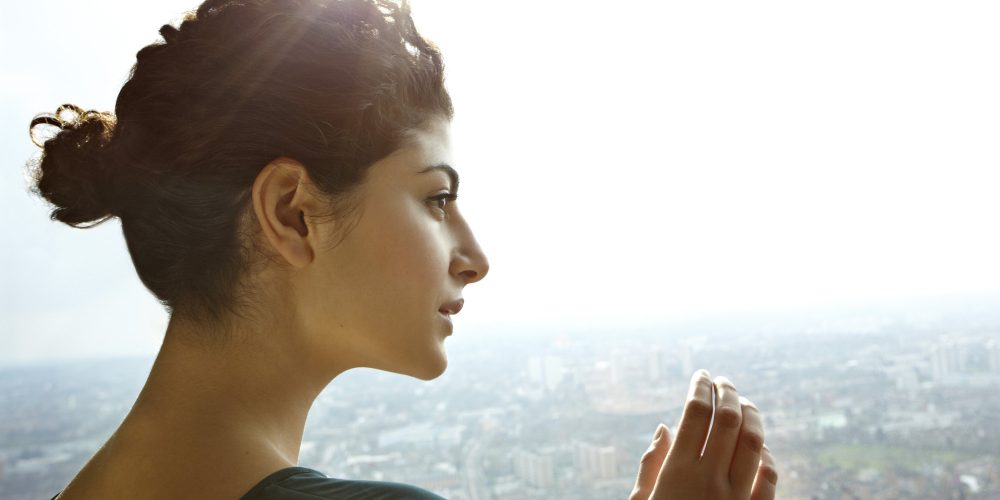 I had the privilege of growing up overseas in Nairobi, Kenya as a missionary kid, or MK. After graduating high school from a private Christian school there I moved back to the US to start college.

Since leaving Kenya after graduation I had only visited a few times and mostly because my parents and younger sisters still lived there. Once the four of them joined my older brother and I on this side of the ocean, a trip back to Kenya seemed even less likely. But April 2014 God allowed me to journey home on a mission trip with my church.

I had always loved the drive up into the hills of Limuru where Bracken was located, and now it felt like I had stepped back into time. I started to feel that, now all too familiar, surreal feeling. The further up into the hills we drove the colder it became. The scenery became greener due to the tea fields.

That first evening of the conference was uncomfortably quiet because all of the SIM families in attendance knew each other, but none of them knew us. Our group arrived and all we had time to do before dinner was unpack and freshen up. All eight of us sat together.

After the evening meal everyone gathered for the first session in the Clark Chapel. Our group was introduced to the missionaries gathered in the chapel. The missionaries were clearly happy to see us when they welcomed us with applause.

The next morning dawned gray and foggy. One of my most vivid memories of Kenya will always be mornings at Brackenhurst, and seeing it again that morning brought all those memories flooding back. Home sweet home.

While we were still in the US I had been assigned to teach a lesson to each age group (the teenagers and the younger kids). My team leader felt that I had a unique message I could share with them since I grew up overseas just as they were now doing with their families. And she was right. Unfortunately for my nerves, I did not give my lessons to the teenagers until our final day in Kenya. I hate any form of public speaking, so all week I had a knot of dread lodged in the pit of my stomach. And yet I was also excited because I knew this was something God wanted me to do. In fact He had designed me specifically to do it. Once I opened my mouth to speak God took over. He gave me the words to say. Of course I had envisioned, planned and written out how my lesson would go, but God directed me to say exactly what they needed to hear. My nervousness vanished, and I felt the confidence of God.

In order to give them a brief glimpse into my life, I opened with my background and testimony. Next I spoke about the negative side of being a missionary kid, not to depress them, but to prepare them. I spent time on the difficulty of fitting in/making friends, the struggle with loneliness, fears and longing for home. At the end of the negatives, I was sure to encourage them by telling them that I was living proof that God will bring them through each and every one of those struggles. God had brought their families out of their native country to the country of Kenya, and He would not abandon them when they moved back.

I ended on the happier note of all the positives of being an MK. Missionary kids are excellent at adapting to new things and also our world view is broadened. My parting words were an encouragement to not hide away the MK part of them, the feelings I mentioned are normal for MKs and they are not alone. I reminded them to always cling to Jesus because He is a friend that sticks closer than a brother.

After the lesson I asked if there were any questions, which is always a scary thing to do, but God again gave me the words to say in response to the questions they had. I grew closer to God through this experience because I relied on Him to get me through it. And He did not disappoint me.

In this life we never go through anything that God did not allow to happen. Often God is teaching and preparing us for something that will come years down the road.

God brought me full circle in a unique way that only He could bring about. It was a truly humbling and incredible experience, one I will not soon forget.