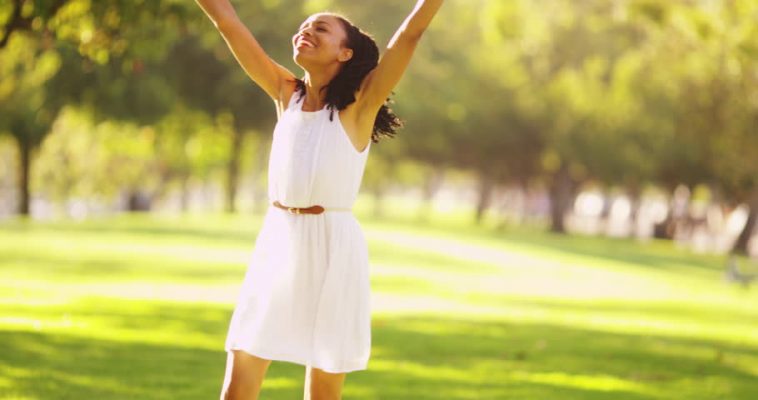 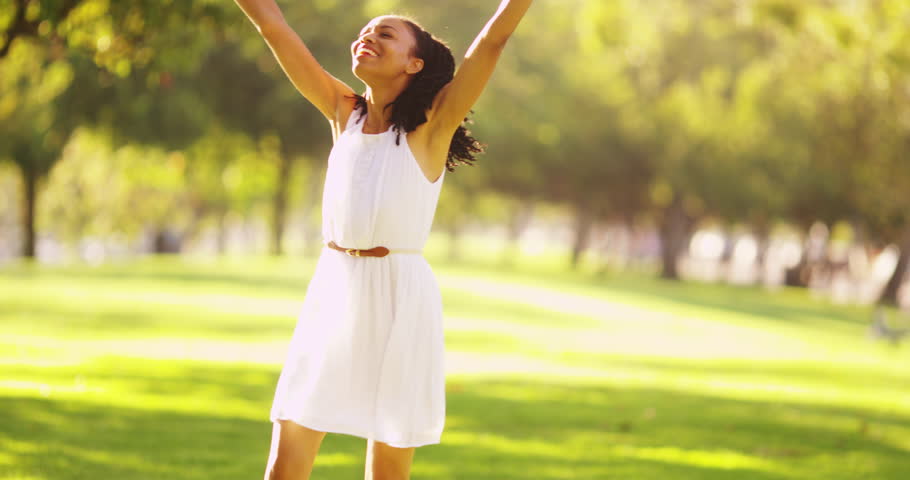 It has been unusually hot in Michigan for this time of year.

Yesterday, I wore a sun dress…in September! This is the time of year when we should be pulling out fall coats from the back of the closet and dusting off boots happily hidden away when May flowers appeared.

Instead, people are donning flip flops and shorts. Some are still enjoying the beach.

There are two main reactions to this strange weather: one group is miserable with heat and begging for the frost, while the other is reveling in the Caribbean-like warmth and rebuking the coming winter, wishing it would stay away.

No matter how you choose to respond, it is undeniably bizarre to experience the effects of one season during another season.

For those who were expecting the chill of fall, this high, record-breaking temperature is exasperating, to say the least. We experience even more frustration and edginess when we expect one thing to happen in a certain period of our lives, but something else happens.

For example, you expected to have a job by now but you’re still at home sending out resumes and filling out applications.

You thought that you and your spouse would be sharing the joy of a child during this season, but the baby crib is still empty.

You may have planned to go back to school this semester, instead you’re working ungodly hours just to pay the monthly bills.

By this period in your life, you hoped to be married and have your own home, instead the season of singleness is lingering a little bit longer than you hoped.

Whatever the case, you expected sunshine but got snow, or you wanted flowers of spring but instead received the fading of fall.

“For everything there is a season, and a time for every matter under heaven” – Ecclesiastes 3:1

You now have a choice; to fight and grumble over your predicament of this unexpected season, or you can take advantage it.

Take Joshua for example. In his case, he purposefully asked God to allow the day to linger much longer than normal. They were in the heat of a fierce battle and Joshua wanted to ensure that all of their enemies were destroyed that day. In order for this to happen, he needed sunlight for an extended period of time.

“And the sun stood still, and the moon stopped, until the nation took vengeance on their enemies.” – Joshua 10:13

In this case, the ‘season’ of daylight extended beyond its normal time so that he could finish the Lord’s work. This can be one reason why a particular season of life stretches beyond what you hoped. Perhaps the Lord needs you to finish something in ‘summer’ that you cannot get done in ‘fall’.

Other times, an unexpected season happens because we are not in God’s will.

In 2 Samuel, Israel experienced a dry season that resulted in a famine because the house of Saul was guilty of bloodshed. Only when David made an atonement, did the rain return.

At times, we go through an extended winter because there is some sin blocking the warmth of the “Son”.

“ Then God said, “Let there be lights in the firmament of the heavens to divide the day from the night; and let them be for signs and seasons, and for days and years ” – Genesis 1:14

No matter the case, God’s love is able to show us how to deal with an unexpected season. He still has control over the seasons in our lives and He knows why He allows them to come when they do. He does not willingly afflict or grieve the children of men (Lam.3:33). He uses even the unfortunate things of life and unexpected seasons to develop our character, grow our graces and strengthen our faith.

Here are a few things you can do when you are experiencing a paradox of seasons:

Use the time to experience God’s love in a way that is only revealed during that season. For example, nature reveals God’s love differently in winter than it does in spring. The same applies spiritually; time in prayer and His Word will always be a blessing in different ways in different seasons.

Spend time with people who have gone through the season that you’re experiencing and came out of it stronger in faith, spirit and mind. Listening to their experience can encourage you.

Rejoice and again I say rejoice

Be anxious for nothing, but in everything by prayer and supplication, with thanksgiving, let your requests be made known to God; and the peace of God which passes understanding will guard your heart and mind through Christ Jesus.

However, He does give His grace to help us find peace, hope, joy, love, comfort, and contentment in Him during the harshest seasons.